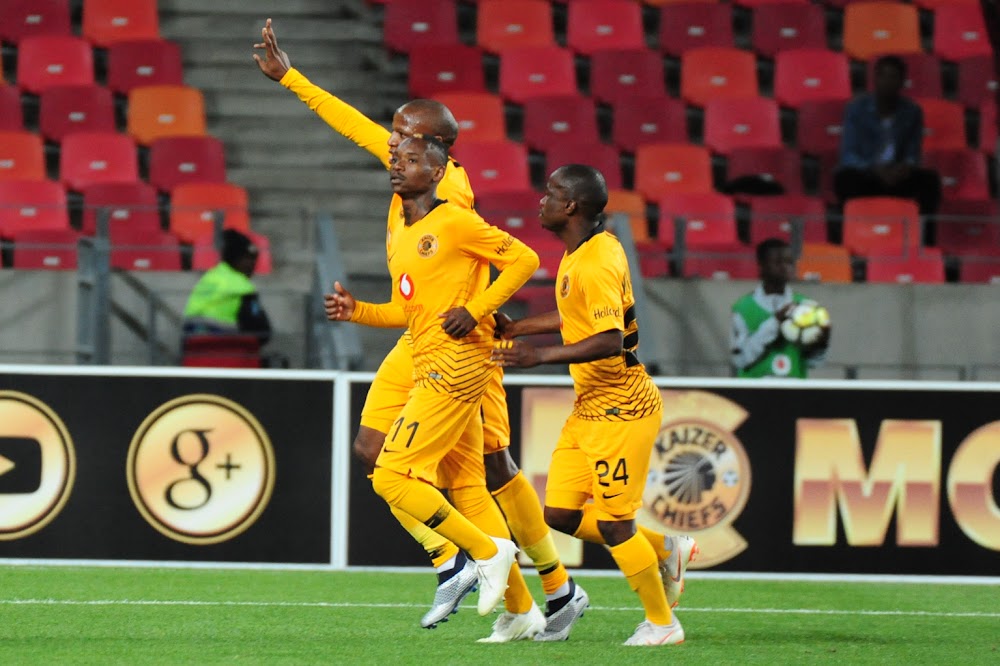 Mahlasela was also given a run along with a second start for Madagascan playmaker Dax, although he lasted until just after halftime and looked largely anonymous.

Chiefs were ahead within seven minutes after a magnificent 25-yard free-kick from Billiat that flashed into the bottom corner, the club's leading scorer showing great technique to bury his effort.

Some neat play around the Zimamoto box from the lively Mahlasela saw Billiat cross for Leonardo Castro, but the Colombian forward put his header over the bar.

Chiefs were denied a second in controversial circumstances when Castro slipped the ball past Zimamoto goalkeeper Anissor Salim.