Liverpool completes a big deal and everyone says "Who?". 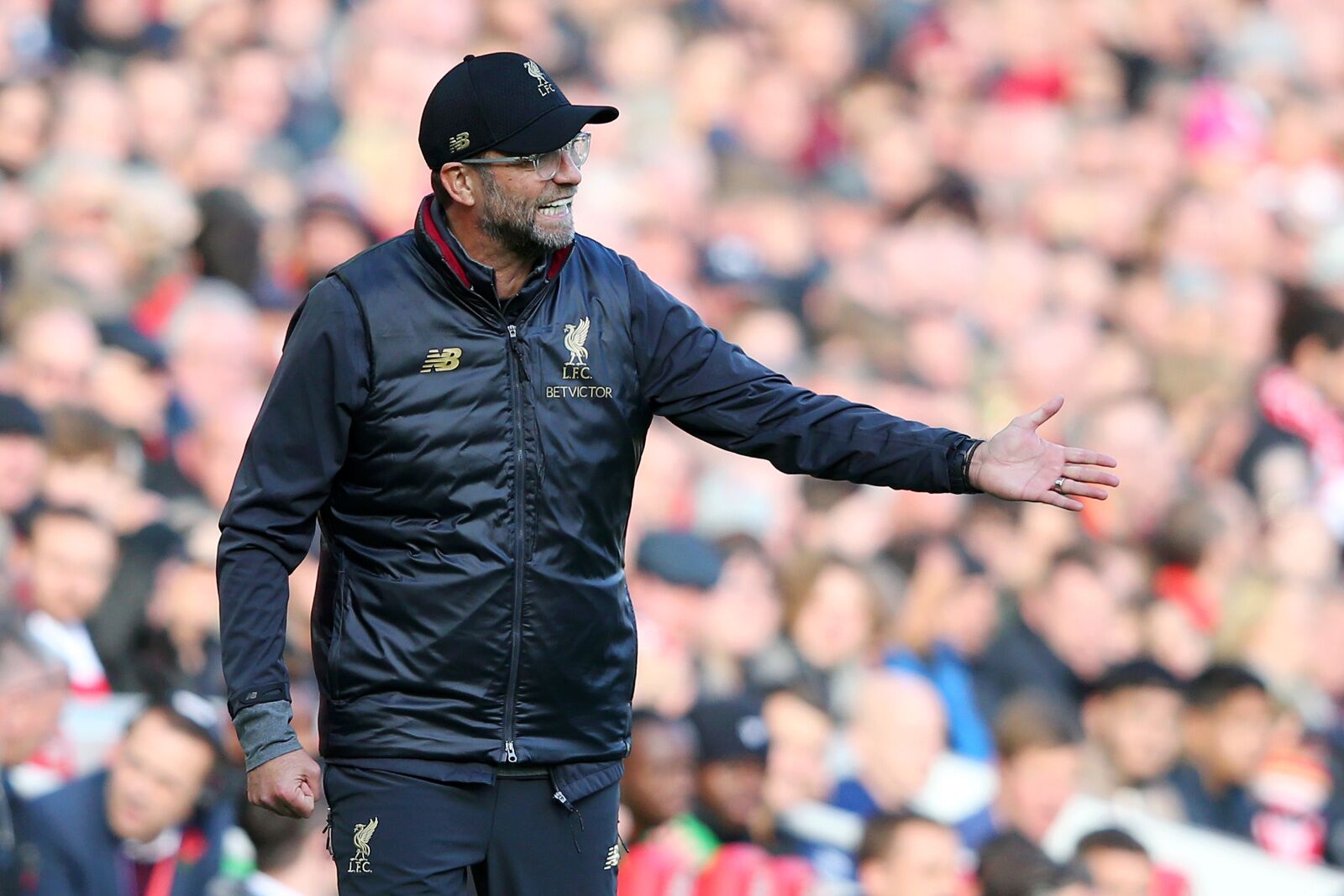 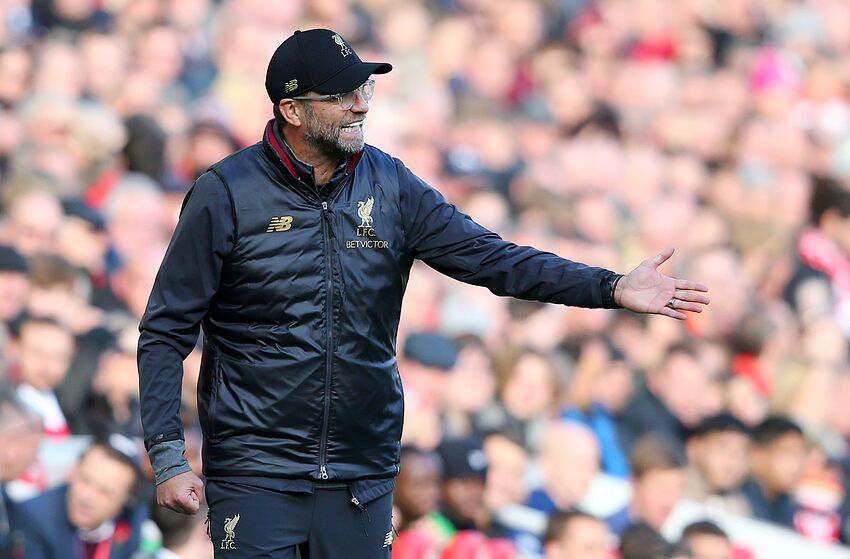 Liverpool have put the finishing touches on a new deal but the fans are perplexed and many are asking "Who are they?".

When Liverpool has been announced things around Anfield in the past few years, it has often been a huge news. The mega-money transfers of Naby Keita, Alisson Becker and Virgil van Dijk are prime examples.

Even when the news has been sponsorship deals it has been global brands like Levis, Western Union or MG cars. So the latest news has some fans shocked as they have no ideal who the new partner is exactly.

The club announced that they are partnering with Mitel to help then in their communication technology.

They are spinning this as being of particular relevance to the club's communication with fans:

"… Enhance the club's fan experience by implementing innovative cloud-based communication and collaboration solutions, which will enable supporters to quickly and securely connect with the club from anywhere, and on any device, through voice calls and online. "

Not sure how the club is going to be connecting with fans via voice calls. Does that mean they will have a phone number supporters can call? Because they alreasy have one of those and have done for decades!

Or maybe fans will be receiving voice calls from the club. Just what EVERY fan was asking for.

According to Wikipedia, Mitel is a telecommunications company based in Ottowa, Canada. They have been around since 1973 apparently but they are not a company that has been elevated into the public consciousness.

This is not the kind of deal that will get fans excited. There have been a host of rumors that Liverpool are interested in the next few transfer windows. Christian Pulisic is a wanted man by other clubs but could still end up at Anfield.

Next: All of Rafa Benitez 'Liverpool Signings Ranked!

There are other rumors that the Reds will be going for a recognized number 9 forward to share the burden of leading the line with Roberto Firmino.