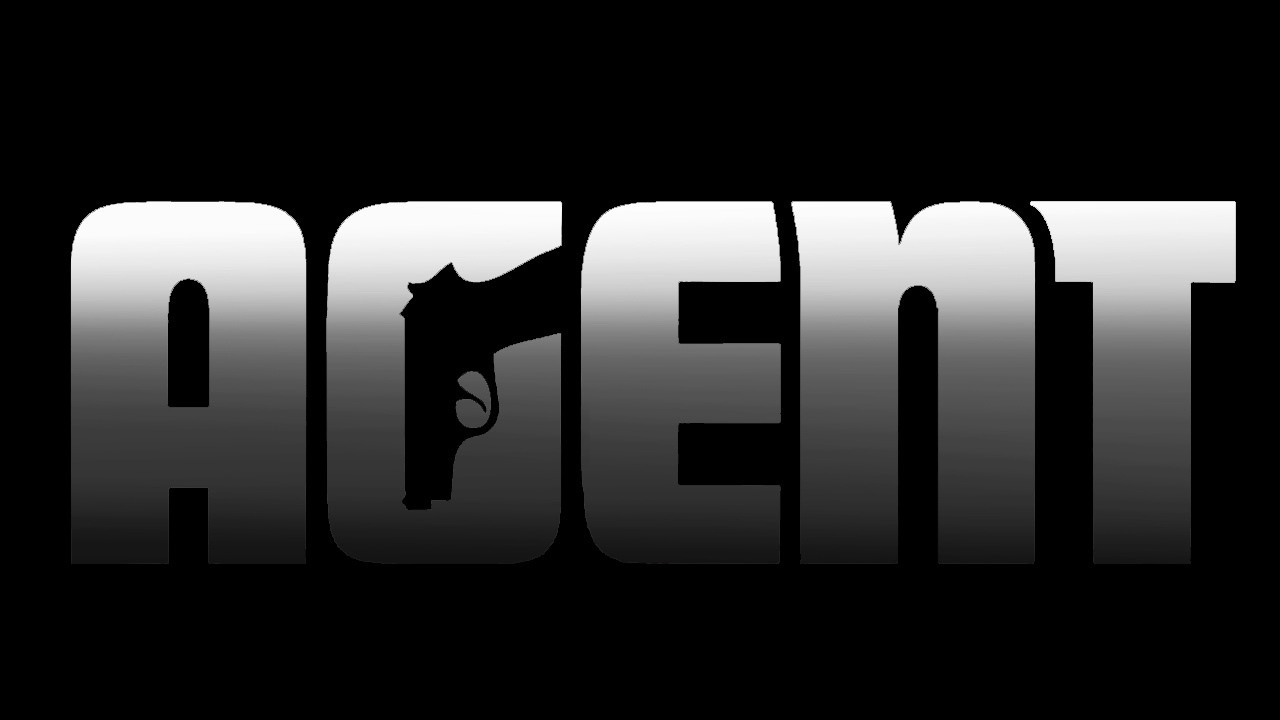 Rockstar Games and its parent company Take-Two Interactive appear to have abandoned their plans to develop Agent, an espionage-themed game that has been radio-silent for years.

The U.S. Patent and Trademark Office (via Eurogamer) lists the Trademark Agent as being abandoned by Take-Two as of Nov. 19. "Abandoned because no Statement of Use or Extension Request timely filed after Notice of Allowance was issued," reads the trademark's current status.

With over 11 years having passed since the Agent's announcement, many onlookers had long written it off, but the companies abandoning the trademark is the closest thing to an official announcemnent that they have stopped working on the project.

An untitled secret agent game from Rockstar was first announced all the way back in July 2007. At the time, Sony revealed it to be an exclusive PlayStation 3 that was billed as "the next great franchise from Rockstar." Two years later, at E3 2009, Sony would reveal that the spying game was set in the 1970s, and was named Agent.

"Agent takes players on a paranoid journey into the world of counter-intelligence, espionage, and political assassinations during the height of the Cold War at the end of the 1970s," reads Rockstar's official description.

In 2011, Take-Two CEO Strauss Zelnick confirmed Agent was still in development. A few months later, what was rumored to be the first in-game images emerged.

Take-Two renewed the trademark several times but kept quiet about Agent, as its original platform was succeeded by the PlayStation 4, and the years passed with no news on the title. The company was granted an extension for the trademark in April.

As of writing, Rockstar still lists Agent as an upcoming PlayStation 3 exclusive on its website.

Nick Santangelo is a freelance writer based in Philadelphia. He loves video games and sports, but not sports video games. Follow him on Twitter.