Alfredo Olmedo, the only deputy to vote against Micaela Law 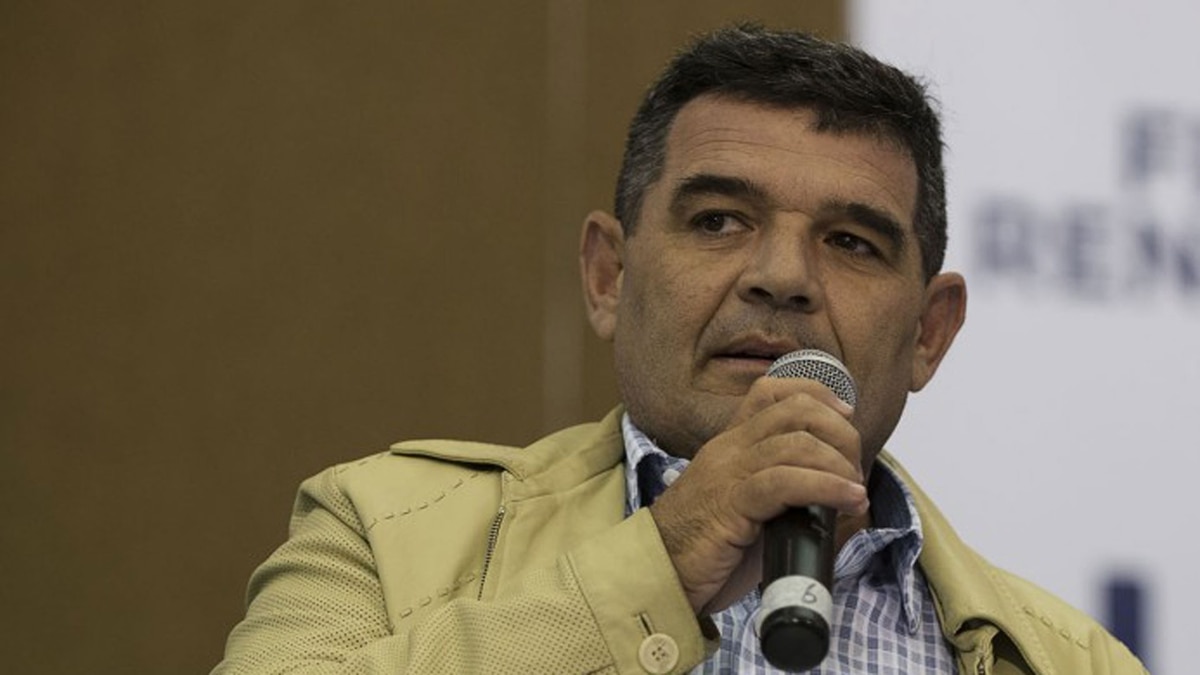 The rule, called Ley Micaela, with 171 votes in favor and the opposite, Alfredo Olmedo, was approved with Salta Somos Todos space. 84 were also absent.

"I was the only National Deputy, voted against the Gender Ideology, I will maintain that God created men and women"the deputy explained in social networks.

"We mentioned issues that concern us about this issue, such as President Mauricio Macri said he should face the gender ideology, that Bolsonaro and I do not agree and that the family is the basis of society, God and respect for the order," explains Bolsonaro after a short meeting.

This initiative establishes the mandatory training of gender for all the people of the three branches of the State. The program was baptized as "Ley Micaela García", a young 21-year-old girl in honor of the deceased in April 2016 in Gueleguay.

The response to trying to repeat these situations is "Permanent National Training for Gender and Women Violence Institution Training".

The project establishes compulsory training in the field of gender violence and women, all public service people, at all levels and hierarchies in the National Directorate, Legislative and Courts.

It will be responsible for the training of the three main branches Women's National Institute, that's on your site, it must provide public access and disseminate the degree of compliance established by the law in each of the agencies.