POr the usual daily pace of "living years", as we often say, leads to some surprise, the Amarok, the first Volkswagen tray, who has been in the market for 8 years. In order to celebrate this journey and to review its history and characteristics, the German brand #Amarok was held at Day Cardales, and was present at the Estancia la Pebeta, its executives and the main press media.

When his name was premiered in 2010, he refers to the Arctic wolf in Eskimal Linguistics and also plays a partnership with the leading company based in the city of Wolfsburg. "The house of the wolves" indeed returns. 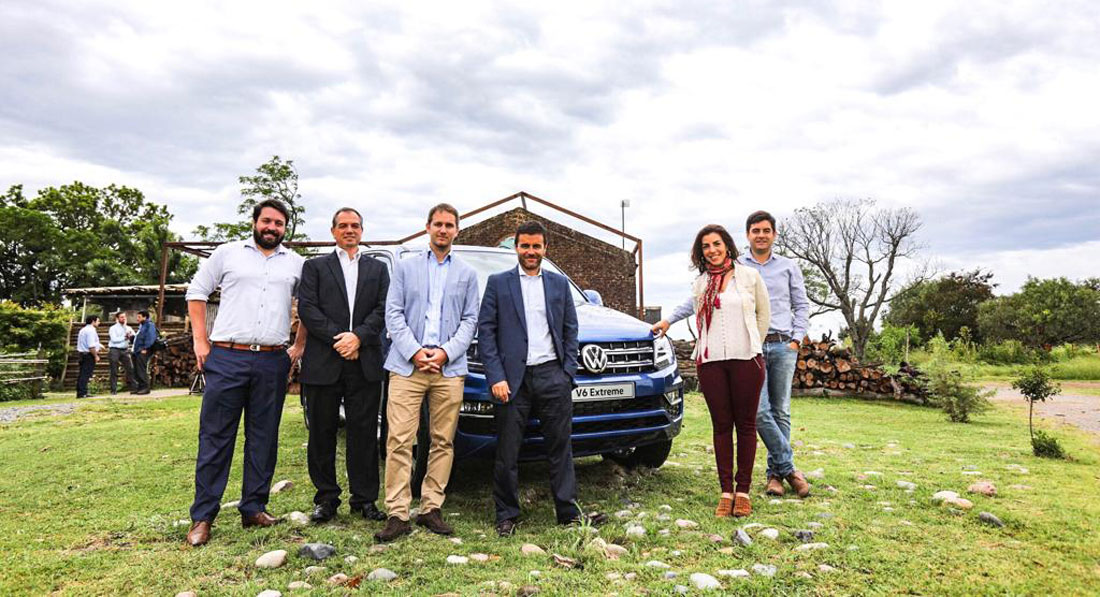 In addition, Amarok is very important in our country, because it is the general Pacheco, and it is a Hannover factory, two industrial centers worldwide.

Designed with a comfortable design, but without losing their origin as an utility vehicle, they were first introduced with two diesel engines with a 2.0-liter 122 hp and 180 hp twin-turbo-manual 6-speed automatic box. Since 2012, it has added an automatic option with an 8-speed ZF box and the most accessible versions added more power from 122 to 180 CV. That same year, the "Amarok Expert" program started a special training business consultant and customer base throughout the country.

In 2014, automatic options were extended to versions of 4 × 2 and the special Dark Label series, known for its black aesthetics, was launched. A year later, he added more equipment: two xenon heads, folding electric mirrors and a new tire design, along with the presentation of a special series called Ultimate.

For 2016, the collection received an important first update, to upgrade part of the design (especially in the interior), to add comfort, security and technology equipment and to announce the arrival of V6 versions. Specifically, in June 2017, two variants of aesthetics arrived and a 226 hp V6 TDI 3.0-liter engine (244 hp can be lifted through the Overboost feature) and 550 Nm with a 8-speed automatic transmission and a 4-wheel-drive unit with a transmission.

In the end, the latest version of the new range was the V6 Comfortline version, which maintains the highest mechanical variants, but is a more orientation as a means of equipment and work equipment. In fact, in these eight years more than half a million million have been produced and are planned according to the new features planned for 2019, including versions of the 6 manual manuals for the V6 version. 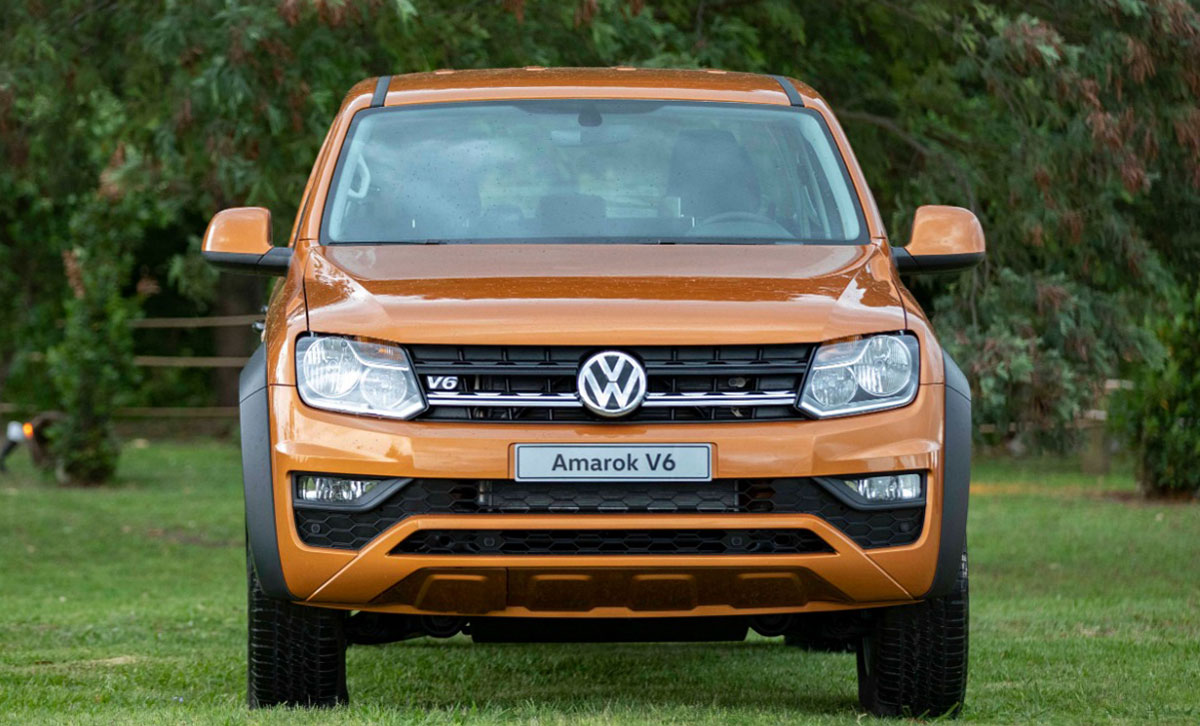 In this way, it has a total of 14 versions and three levels of equipment currently available:

Through the Volkswagen Financial Services, the brand's financial company:

Since last year, Volkswagen has established a new support service in the Amarok fleet, and it works for maintenance and repair at home, aimed at carriers or individuals. 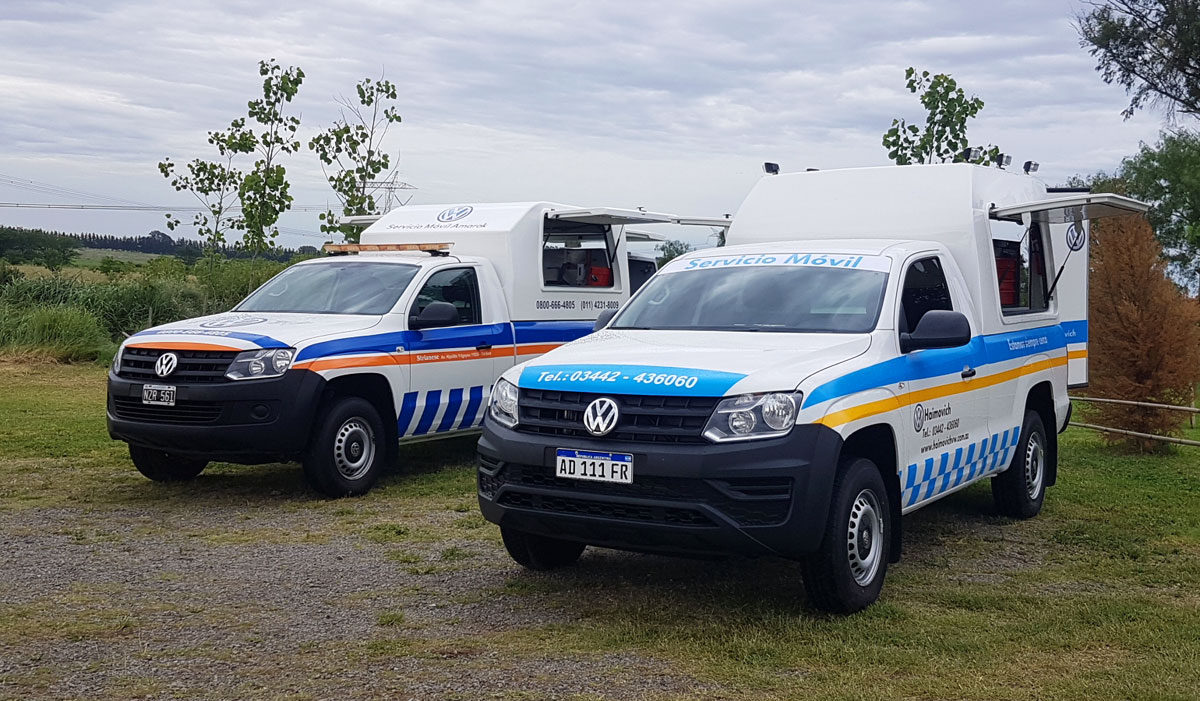 The aperture is fully equipped with the necessary tools and elements for this type of task. In addition, there are 200 liters of oil, an electric generator, compressor and self-diagnostic equipment to check the gaps indicated in the vehicle to be solved.

The mobile service unit allows you to do daytime maintenance for 5 days, disconnecting the workshop and reducing waiting days. You can change brakes and discs, distribute or place accessories, among other things. 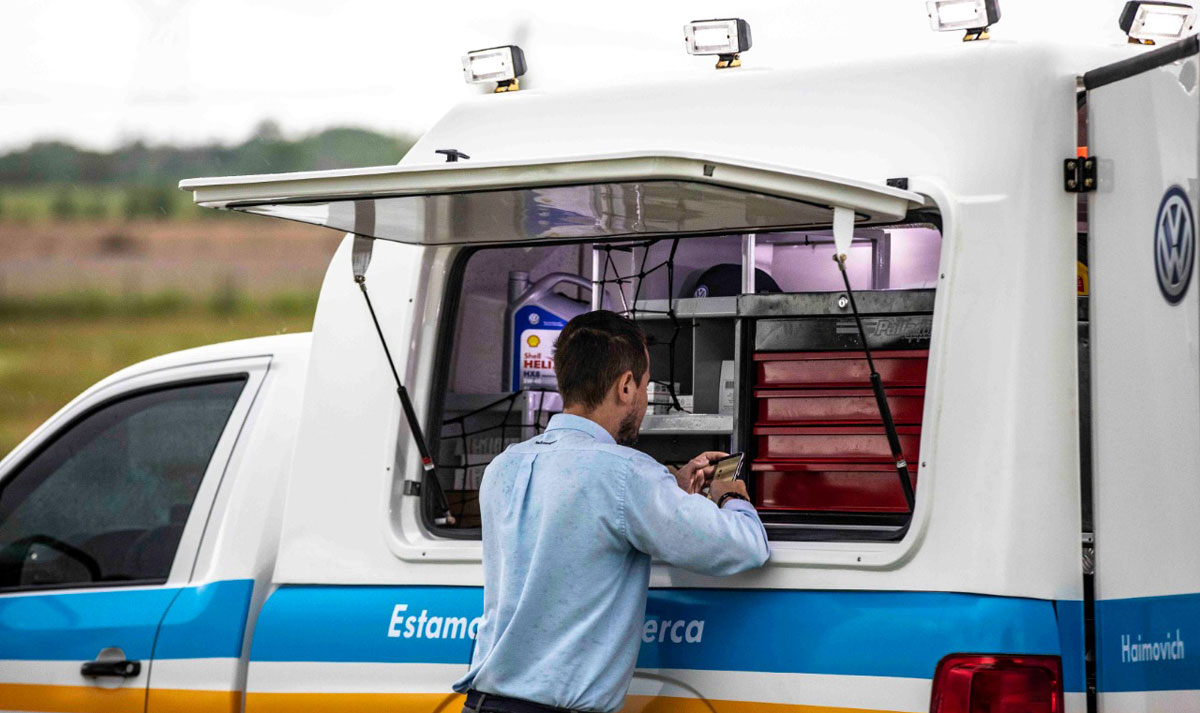 The concessionary service providers are as follows: