Baroque parody Trump and Putin at the G20 in Buenos Aires 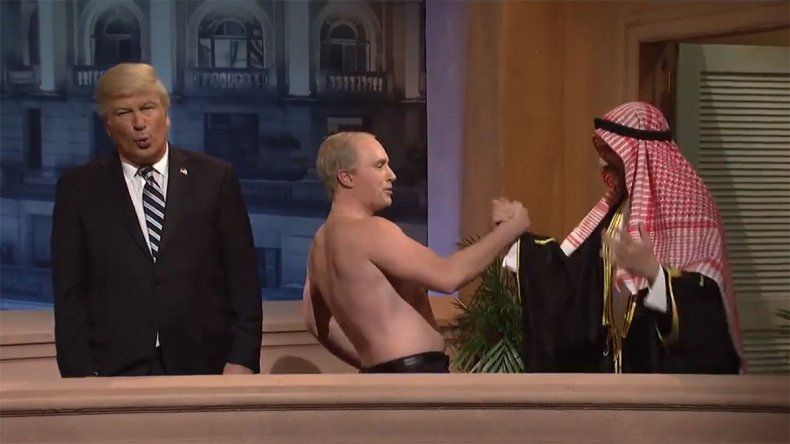 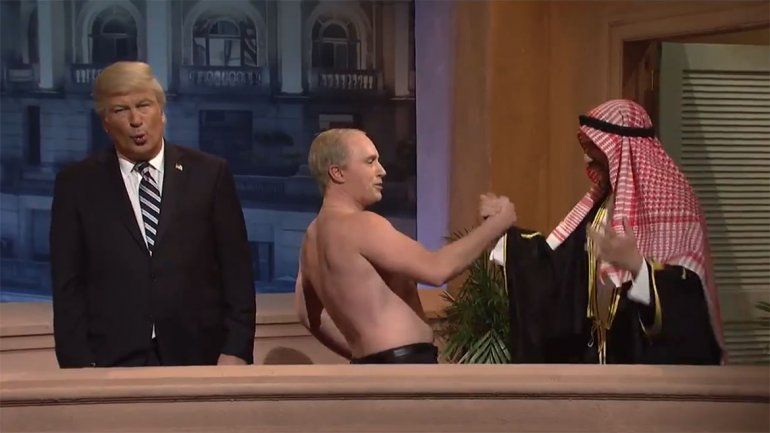 In this case, the artist's inspiration was the Tycoon city during the city of Buenos Aires, to participate in the G20 Summit.

What do you think of this news?