Bronca en Boca for the armed with the Conmebol Court 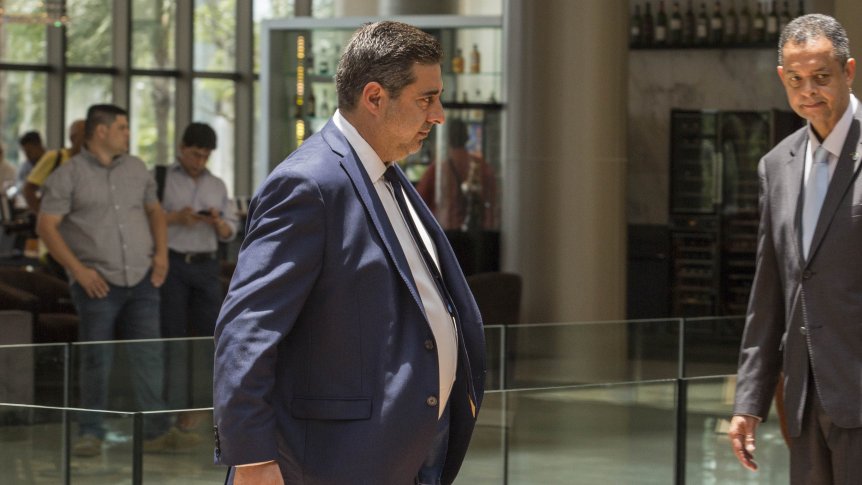 The Discipline Court of the Conmebol is made up of five members, but only three are the ones that will vote whether or not they accept Boca's claim. They are the Paraguayan Eduardo Gross Brown, the Venezuelan Amarilis Belisario and the Chilean Cristóbal Valdés.

The other two are the Argentinian Diego Pirota, who was left out of this determination for his nationality, and Brazilian Antonio Meccia. As the number must be odd-to avoid a tie-among them, they should decide the challenge of another one of those responsible.

The Boca ring is related precisely because the member that was excluded is from Brazil, where several teams had already expressed themselves in favor of Xeneize. The clubs were Palmeiras, Gremio, Cruzeiro and Atlético Mineiro.