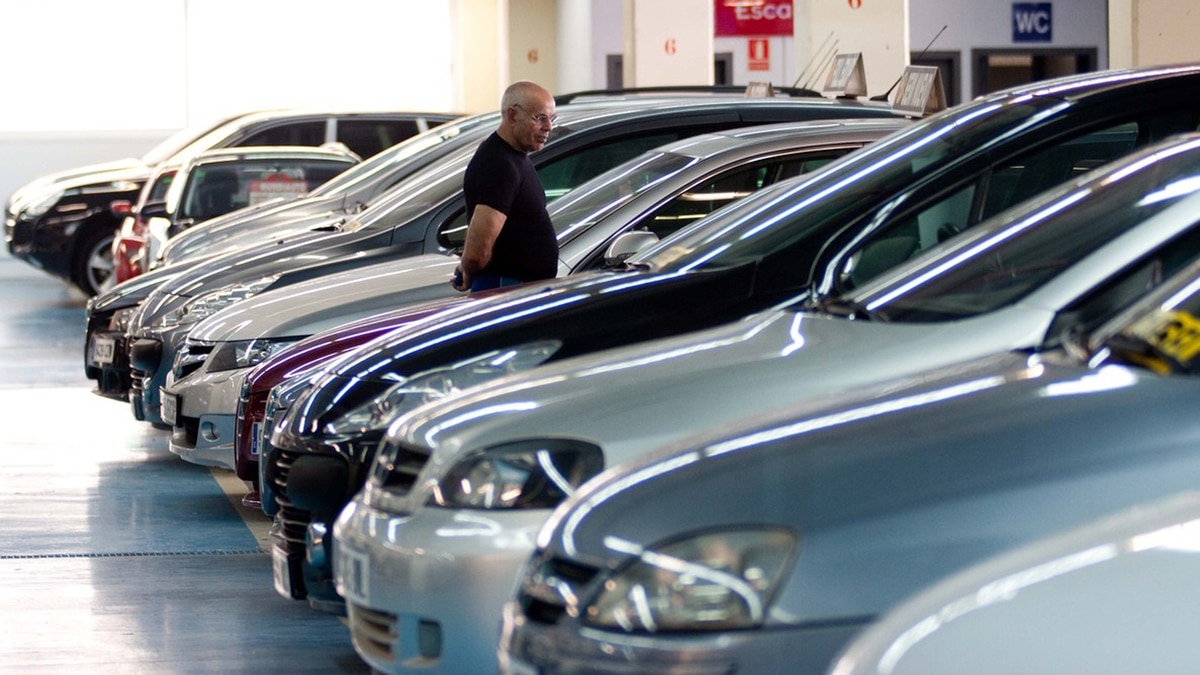 "The very complex period of 2018 has ended, however, the market for used cars has fallen by 2.5% to 2017. With this volume, we can say that the sector is the only piece that maintains a certain balance in the market"said Alberto Príncipe, President of the CEC.

"In the distant future without much hope, we must manage with the necessary prudence to think about the current situation with the changes of the economy in future projects, "added the executive.

On the other hand, 0 km on the car market The 10.9% decrease in patents is reflected in 2018. The vehicle that drives the classification of the patents was Toyota Hilux: her 33,482 patented units The Volkswagen Gol model was enough to deviate from the first position, according to data published by the Association of Automobile Industry of the Republic of Argentina (Acara)

However, compared to the previous year, the patents fell sharply, 802,992 units were sold at 0 kilometers During the year, the third year was marked with the best sales, as the entities spread information.