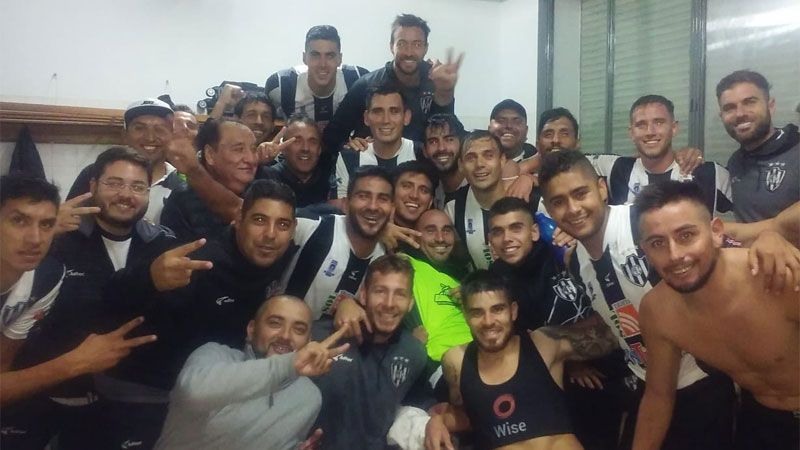 Central Cordova reacted with time and continued victory in the midst of flooding, a visit to Santamarina de Tandil on the National B of 21st.

El Ferro, due to the victory of Western Gymnastics in Jujuy, had to go down in Buenos Aires, was underestimated for the second round.

But the story started badly for Santiago's cast, in 4 minutes Maximiliano Ozurak opened a local score.

Because Ferro could not get in the first half and when he started losing it, it was a tough blow.

In addition he moved to the Coleoni bench and Lautaro Robles, Pablo Ortega and Emir Izaguirre debuted to change the team's face.

He went against Central Arc of Casas and was more than 23 from Javier Ross's 1-1.

The goal was to confidently confront the rival team with a confusing rival.

When the game died, Bicho Rossi appeared again in the 45th minute to seal 2-1. In Buenos Aires he celebrated the celebration of Santiago with a goal.

The last whistle made Ferro's great victory, that is, reduced and never dreamed of promotion.

The next Coleon cast will be in front of the West Bank Institute.