Four vehicles have been robbed this weekend in Tucuman 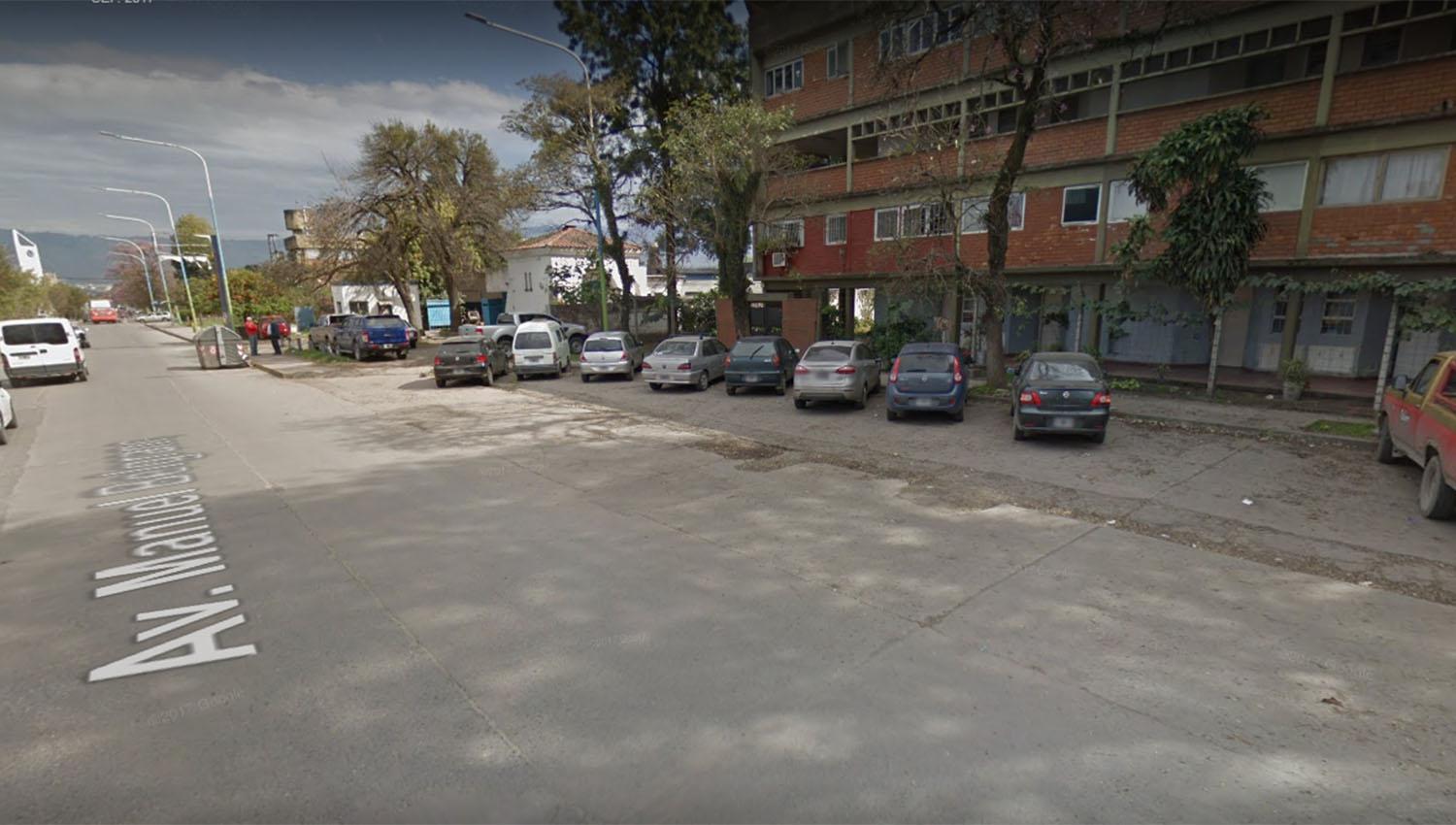 Four vehicles have been robbed this weekend in Tucuman, according to police reports.

A woman reported yesterday afternoon, while the unknowns were stolen by Fiat Toro van, while the victim was in prison for Villa Urquiza.

Another case occurred around 20, when a man stole his Ford K car parked in Belgrano Avenue and parked at a parking lot at 2,900 Galeno Sanatorium. According to the victim, according to the mistake, he left the key inside the vehicle, when he returned to search for a locksmith and when he returned to half an hour, the unknown authors stole the vehicle and found it within 20,000 vehicles.

In another section, a man yesterday announced that he was parked at the Peugeot 505 car at Liniers Street in El Bajo, where he was to travel to a nearby bar, to be witnesses to the Superfinal River and Boca, and he was robbed of the vehicle he discovered at age 19 when he was looking for him. .

The motorcycles were two types yesterday afternoon around Rondeau and Ernesto Padilla, a man left Volkswagen Amarok, dark gray to go to a friend's house. . According to the complaint, after 10 minutes the vehicle was returned and threatened with two motorcycles as firearms and the vehicle was stolen and $ 2,000 was with him.