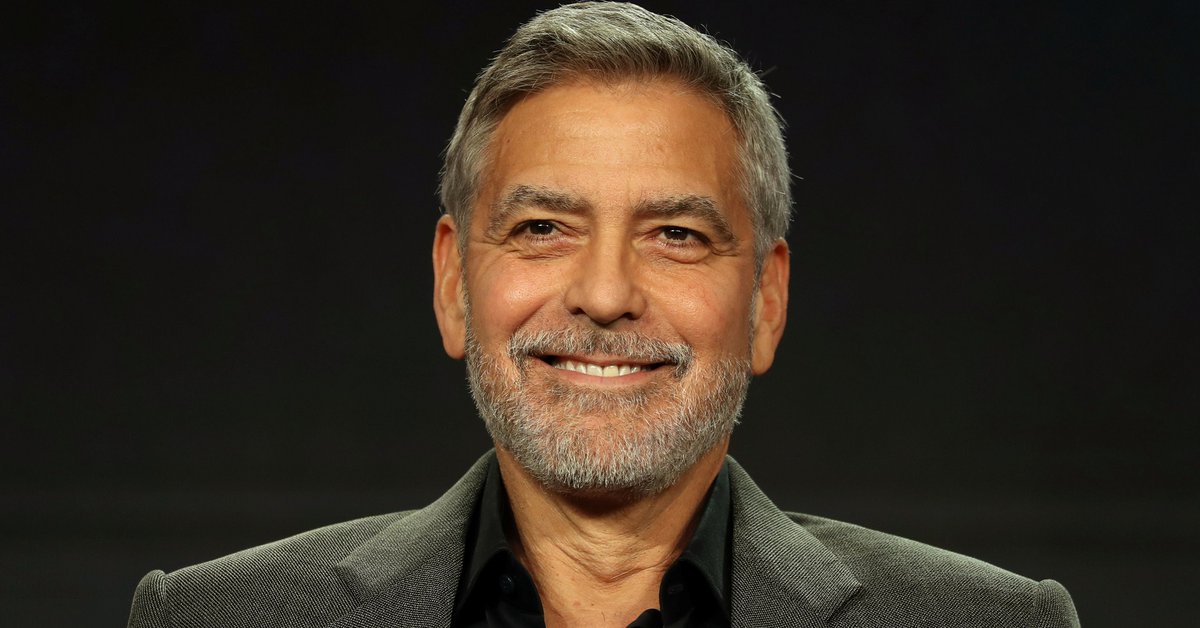 George Clooney confirmed the rumors that in 2013 he gave a million dollars to his 14 closest friends.

A few years ago, Clooney’s best friend, Rande Gerber, was shocked to learn that the Oscar-winner had invited his group of friends to dinner and revealed that each of them had surprised her with a suitcase containing a million dollars in cash. It happened long before Clooney, Gerber and another business partner sold the Casamigos tequila brand for a billion dollars.

In a recent cover GQ interview, 59-year-old Clooney said he decided to do so giving all that money to friends, he was alone, he was getting old and he didn’t expect to have a family. The actor is married to attorney Amal Clooney and is the father of twins Alexander and 3-year-old Ella.

“And I thought, what I have are those guys who have helped me in one way or another for 35 years,” he recalls. “I slept on your couches when I was broken. They lent me money when I went bankrupt. They helped me when I needed help for years. And it has helped me over the years. … And I thought, you know, I can’t have it without them. “

“I just thought, basically, if a bus hit me, they were all there voluntarily. So why the hell am I waiting to be caught by a bus? “, He explained in GQ’s” Men of the Year “special issue.

Clooney also confirmed part of the story about the suitcases and said they were branded high-end luggage by Tumi.

“I remember when I spoke to a very rich man I met at a hotel in Las Vegas. At that moment the story came out and he asked me, ‘Why would you do that?’ “And I replied. Why wouldn’t you? “

Clooney thought it would be the last moments of his life, also in the wake of his 2018 motorcycle accident in Sardinia (Italy). “When I hit the ground, my mouth, I thought I had broken all my teeth. But it was wind crystal, ”the director recalled. When asked if he was thinking of flying in the air, he replied: “I thought that was it and that I would never go back to my children.”

Amal Clooney has since banned his wife from riding a motorcycle.

The actor said he was lying on the floor in the arms of his friend (Grant Heslov) and thought it was his last moments.

“He was on the ground. He was really screaming. Grant was shouting at everyone to get an ambulance, and I remember they all got out of the cars and stopped in the middle of the street. all these people came and put themselves next to me, took out their phone and started recording videos. “, he shared.

“It’s fun. I’m not the cynical type, and I really try to look at life and find good in everything. But I will never forget that the last moments I thought could be my moments were an entertainment for everyone else. ”he added.

In the cover story of GQ, he also talked about his love for Amal, saying that when he met her he thought his life was “full”. “Until I met Amal I didn’t know how empty I was. And then everything changedhe proclaimed.

“I was never in a position where another person’s life was more important to me than mine, but you suddenly add two people who are small and need to be nurtured,” she explained about the arrival of her children, who were born in 2017.

In the midst of a coronavirus pandemic, the Hollywood star has been caring for her two children, especially her son, Alexander, who has asthma and is therefore at greater risk if she ever hires COVID-19.

“I cut my kids’ hair and cut their hair and bathe them, absorb them, wash clothes and dishes every day, ”she said. “I feel like my mother in 1964. You know, I understand why her breast burned,” he said jokingly.

Only Pedro Pascal, the protagonist of the film Mandalorian: “Star Wars reflects our reality as human beings”

He had paintings depicting lions, bears, ostriches, deer, and many plants, gemstones, and marble walls. His remains were found under an office building in central Rome.

He had paintings depicting lions, bears, ostriches, deer, and many plants, gemstones, and marble walls. His remains were found under an office building in central Rome.