Gianni Infantino is in Argentina: "River-Boca is a megasuperclásico, like the end of the world" – 28/11/2013 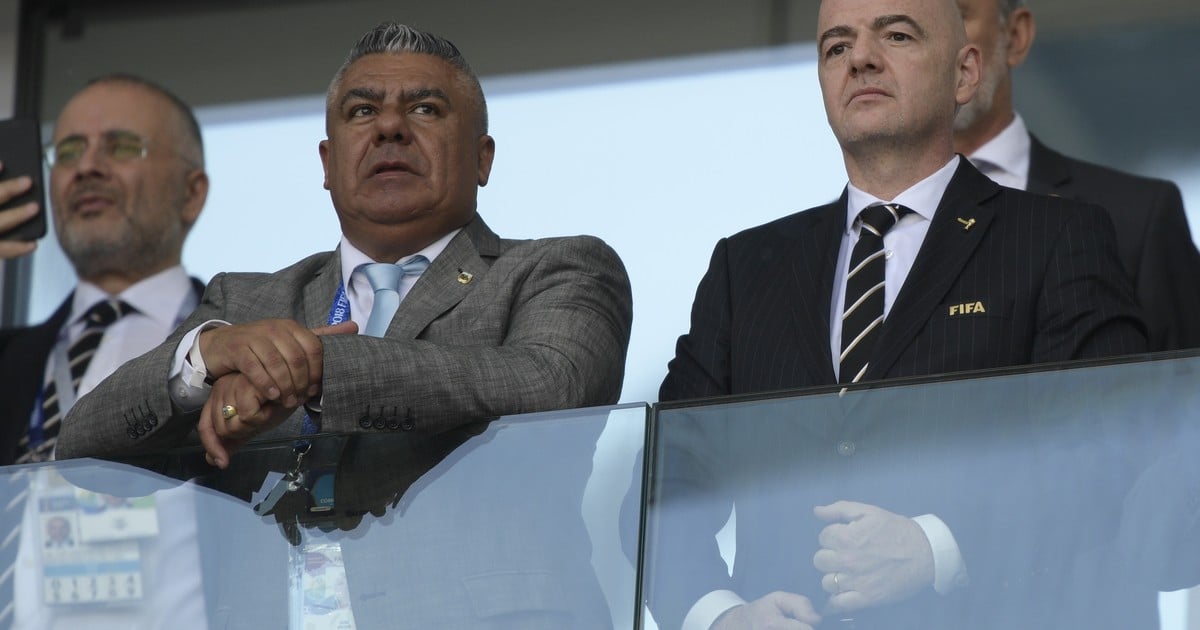 "I will be in the semi final, in the second leg, the game will be spectacular".

Gianni Infantino warned him a few days ago and he did it. It's already in the country. The president of FIFA did not want to miss the game that paralyzes the football world. For this reason, he made an explicit trip less than 48 hours to see Monumental on Saturday to see River-Boca.

"It's good for both clubs, that is, this incredible, fantastic and spectacular game, you have to invent new words, it's not a Superclásico, the world-class mega-classic," said Infantino. When you are still amazed at the moment you live.

The Swiss will fill a dream. The superclassic was never seen and that was it. That is why, on Thursday night, he landed at Ezeiza and stayed in a luxury hotel in central Buenos Aires. His stay will be short, so he can return to the Old Continent after the game.

Finally, beyond this visit, the Infantino will soon return to Argentina, and according to reports, it is expected in the G20 conference that will take place next week in Buenos Aires.

In addition to the Infant, the Conmebol Monumental President will be from all the Federations that make up Alejandro Domínguez and the South American organization.