Hantavirus alarm: There are three patients under the watchful eye of the city of San Martín de los Andes 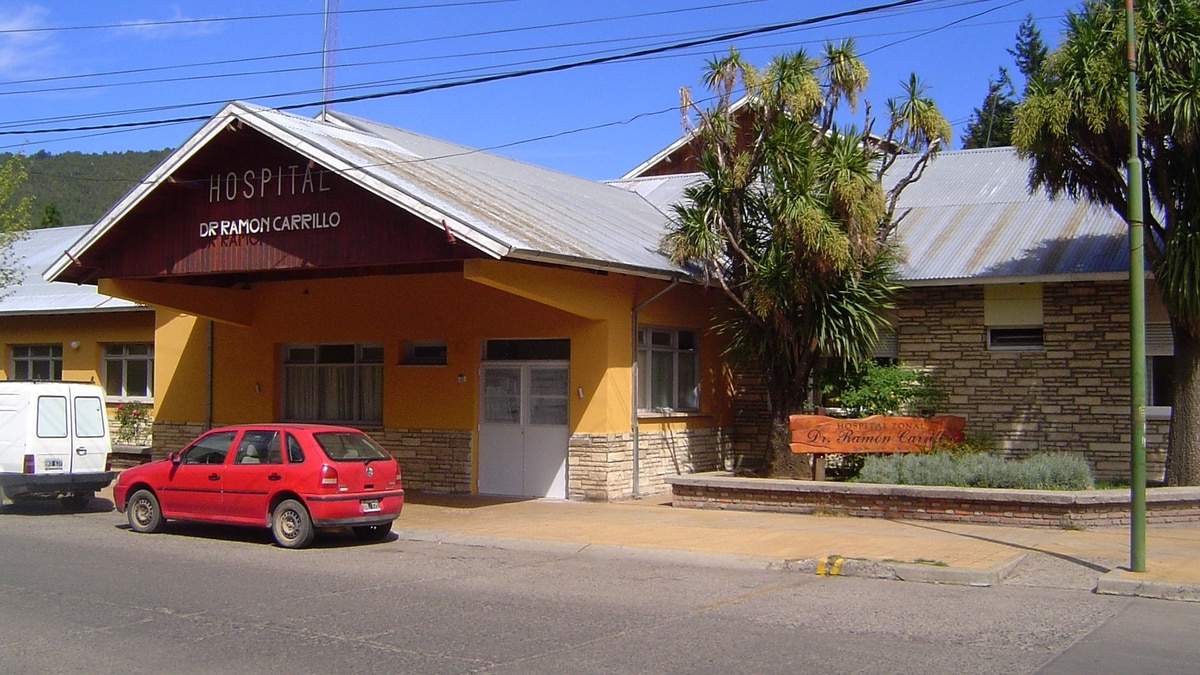 People Ramón Carrillo joined the hospital to this city. As health authorities have explained, there are three patients who are currently under investigation, but they are infected.

"Considering the suspicion or possibility of a similar illness, the corresponding protocols were activated and from that moment they were monitored", they certify in a statement.

Health center "If a patient suffers from hantavirus, blood samples are sent to the Malbrán Institute in Buenos Aires, which is officially confirmed by the pathology.".

The health authorities recalled that the region is endemic in terms of the presence of Hendavirus "Because it is a natural environment of long-tailed mouse (only a rodent capable of transmitting the reservoir and the virus), so prevention must be continuous and permanent".

Hantavirus's appearance lasted one month and a half and was not monitored in the short term. In this regard, experts certify There are still two incubation periods still to end the occurrence.

In this area, the Chubut government "preventative isolation of people"The health minister, Adrián Pizzi, presented a complaint to Esquel for the legal measures to ensure the isolation of selective respiratory diseases caused by Hantavirus.