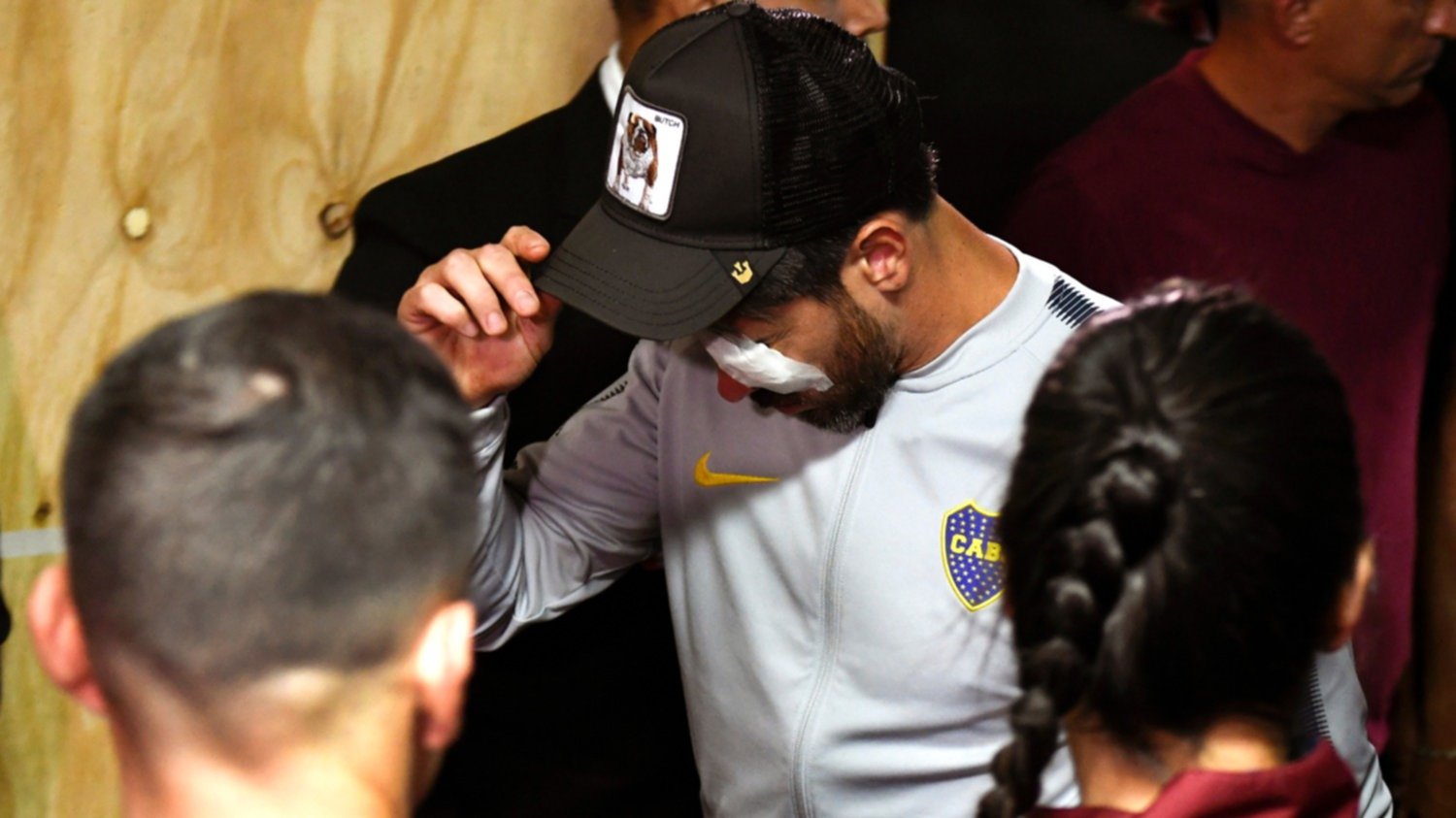 Boca Pablo Pérez midfielder revealed that the Boca micro had suffered pedestrian up to meters before arriving at the Monumental and thought that "he could not" enter a court where he "knew" that he was going to die.

After attending a Buenos Aires sanatorium, he said that even when he was transferred in an ambulance to the sanatorium Otamendi was attacked with forceful objects thrown at the passage of the vehicle from the very exit of the stadium. 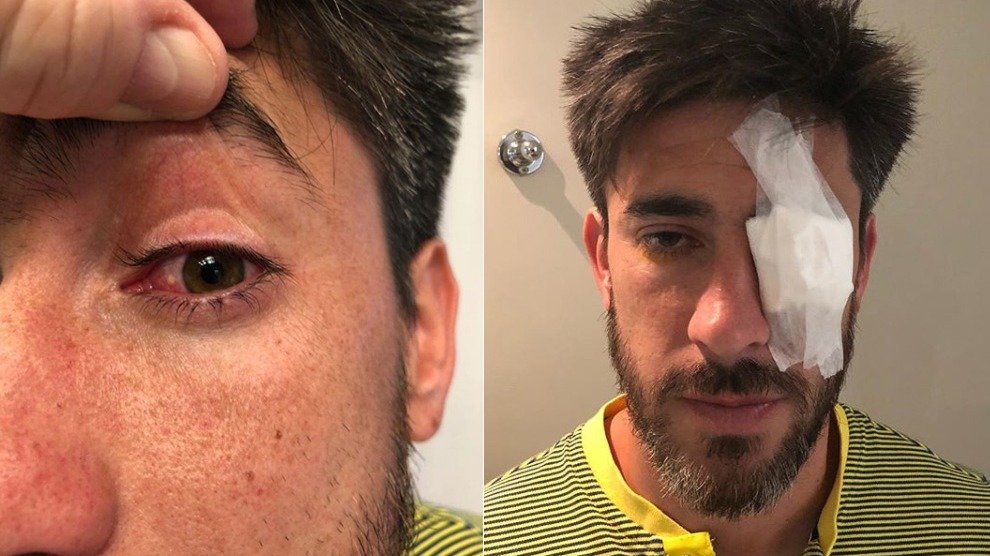 "People were crazy before entering, imagine if we won on that field. One of my daughters was crying when I got home. I could not go to a court where I knew I was going to die," he said. (NA)