In Latin America, three people with HIV do not know about the disease 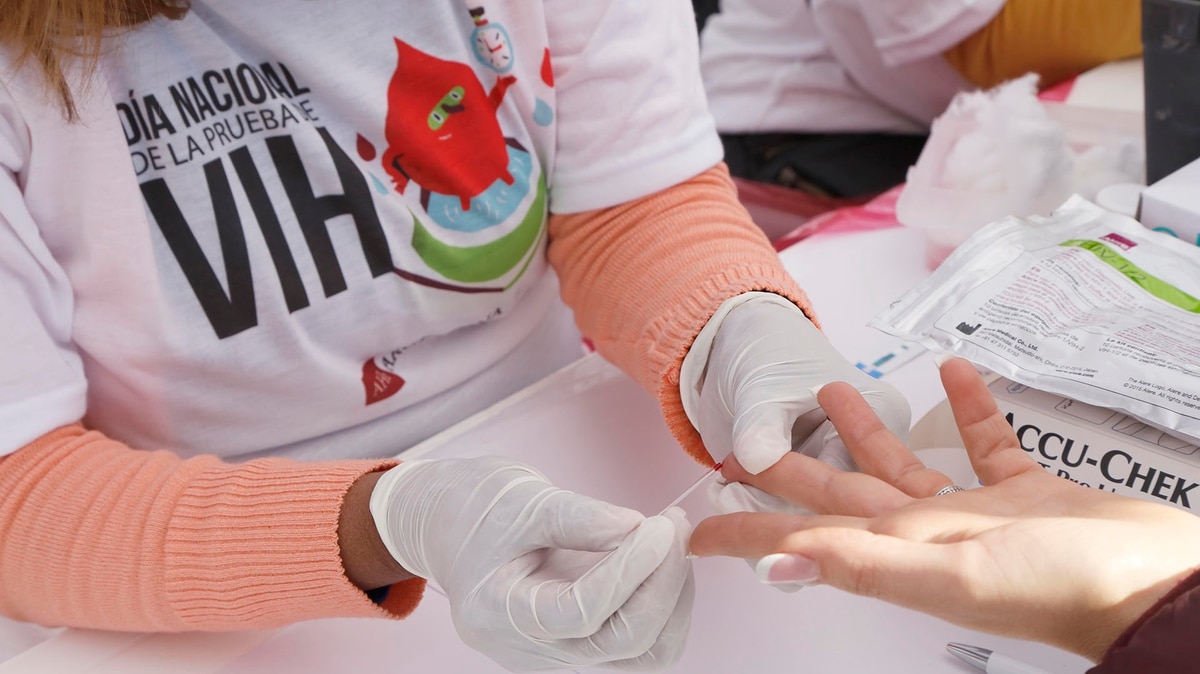 One out of every three people living with HIV does not know about Latin America, especially because of the stigma of this disease and the prevention culture.said the National Center of Mexico's Carlos Magis National Center for HIV / AIDS prevention and control (Censida).

"There is a delay in the diagnosis today that a person who is currently diagnosed and treated has a great life expectancy"said Magis, the director of Censida's comprehensive care.

The doctor explained the current treatments, Life expectancy has been infected by this virus for 40 years.

Brenda Crabtree Ramirez, the local president of the AIDS Association (AIDS), said Violence, stigma and inequality have become the main difficulties in preventing and accessing information.

"As long as we do not oppose the AIDS epidemic can not be effectively attacked"he said.

Among the experts said People with less detection are mostly heterosexual and old.

"Especially in the latter group, they are slow because they are perceived to be dangerous because it is a great stigma about this disease", said Juan Sierra, head of the infection department at the Salvador Zubirán Institute of the Mexican Science and Nutrition Institute.

In Mexico, more than a bit of data by Censida Currently, 141,000 people have retroviral treatment and, since 1996, the death rate has dropped, although there are still 5,000 deaths per year this illness

"Patients have been better treated with the treatments offered at the Ministry of Health 51% of those diagnosed and treated reduce the load of six-month viruses "said Magis.

He added that Pharmacy tests with regional deficiencies are not yet availableIt is available to anyone who wants to get a quick test in countries like the United States.

Lowering treatment costs would be very helpful in countries like Mexico, where In the treatment of HIV, expenditure accounts for a third of the cost of Disaster Insurance Popular spending.

"Public policies should be directed towards improving access to treatment and opportunities to reduce costs, to consolidate medicines to buy and to get more medications to reach Mexico, "he said.

He explained that the cost of treatment in regions like Africa is $ 100 per year based on generic retrovirus based therapy; Meanwhile The cost of Mexico is $ 2,000 based on patents medicines.

Sierra told the HIV patient In Mexico, in addition to stigma and discrimination, it has to face unpleasant healthcare to monitor the treatment.

"Unfortunately, it is a fragmented health system and it is not very useful for those who have life-threatening diseases. Sometimes organizations are a continuation barrier that they require in the treatment of HIV"he said.