Home / argentina / Investments: Closed in the third quarter, although 2% remain over the year

Investments: Closed in the third quarter, although 2% remain over the year 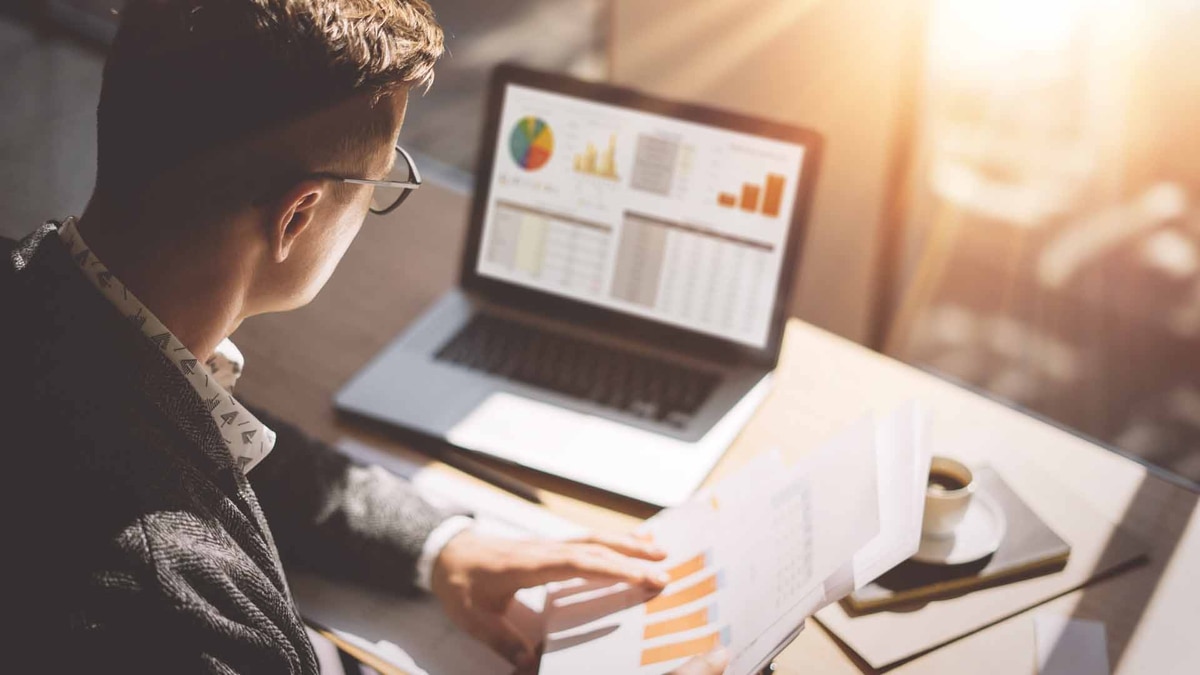 du In the third quarter of 2018, the downturn of investment was closed, according to the latest Investment Monitoring Report. The report, which includes the International Investment and Trade Agency (AAICI), emphasizes fall of all investment items as a result of higher costs import, decline in the sector's activity agriculture and industrial and a high level interest rates

Due to value exchange rate, the import costs have increased to purchase foreign machinery and transport equipment (they have fallen) 15% year-on-year), while the rates were less useful credit to the private sector.

With each one, they emphasize that they accumulate in the AAICI In the first nine months of the year it continues to be positive, with a year-on-year growth of 2% compared to the same period of 2017..

"We have come through difficult months and today, the macro context is not so damaging; However, we have done a lot of changes and we continue to develop processes that allow us to change processes and improve the climate of the business of Argentina. This will encourage new investments in the medium term and will allow a robust and balanced development of our economy, "he said. Francisco Uranga, Investment and International Trade Agency General Manager of Argentine Investment.

In the meantime, in October, the investor monitor revealed the total 23 ads, $ 1,600 million. Originally, they were one of the countries with the highest number of investment notes in one year Mexico, Belgium and Portugal.

In the third quarter, foreign direct investment flows were reached USD 3.15 million, a Bottom 5% with respect to the same period of the previous year USD 2,100 million reversing profits, $ 710 million shareholder contributions and $ 340 million debt with matrices.