Masks do not make breathing difficult during exercise 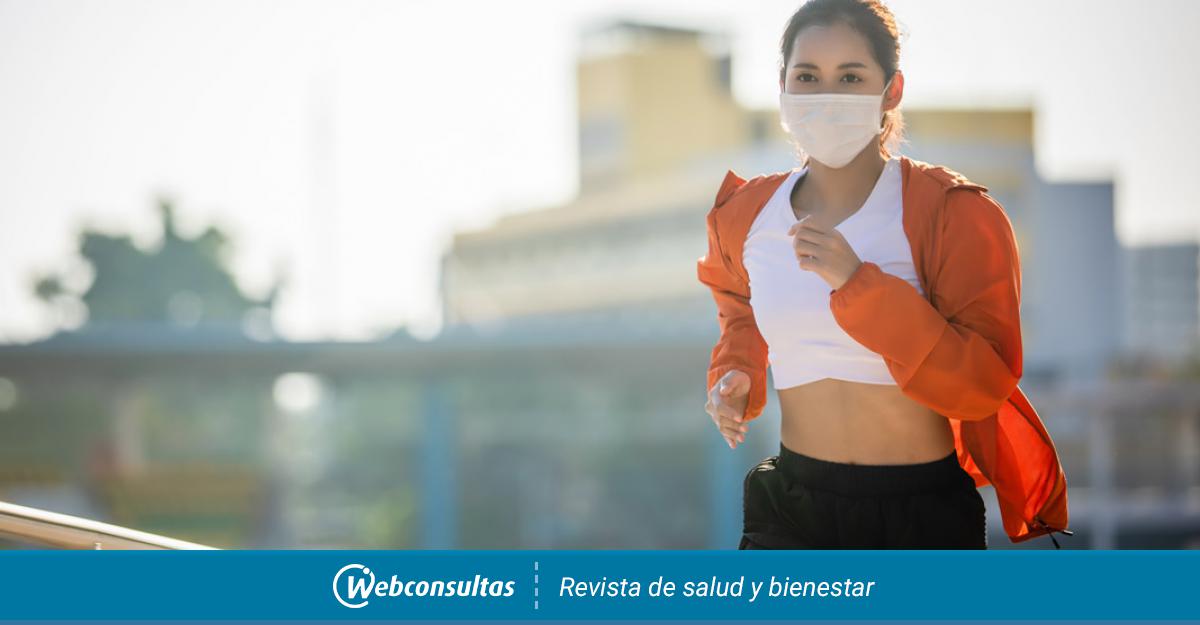 Throughout the year sports practice respiration is increased and larger amounts of aerosols are released, which may have a viral load of SARS-CoV-2. However, organizations included physical exercise among the exceptions bring mask, because in one way or another it was believed to interfere with respiratory function.

Now research by American and Canadian researchers has shown the effects of wearing a mask when doing exercises In respiratory function, when blood carbon dioxide (CO2) or oxygen levels are low, it is too low to detect. A study confirming this has been published in the journal Annals of the American Thoracic Society.

Exercising with a mask can put a lot of effort into increasing activity or discomfort, but they are only sensory perceptions.

Susan Hopkins, a professor of medicine and radiology at the University of San Diego School of Medicine and one of the authors of the study, reported how people who exercise with a mask feel a feeling of greater effort during activity or discomfort, inhaling the hot air of CO2 trapped in the mask can heat up the face and cause sweating.

They are just perceptions of the senses

However, they make sure it’s just that sensory perceptions and that wearing a mask in sports practices does not affect heart-lung function in healthy people. Hopkins warned dyspnea – difficulty breathing or breathing – can be increased with a mask; it should be measured in terms of the benefits it offers to reduce the risk of COVID-19 infection, knowing that the physiology does not change.

They explained that there would be only one exception, which is people severe heart and lung disease, with additional resistance to respiration or minimal changes in blood gases, can cause dyspnea so much that it significantly affects the practice of physical activity. However, it is important to know that these individuals are special risk groups for COVID-19.