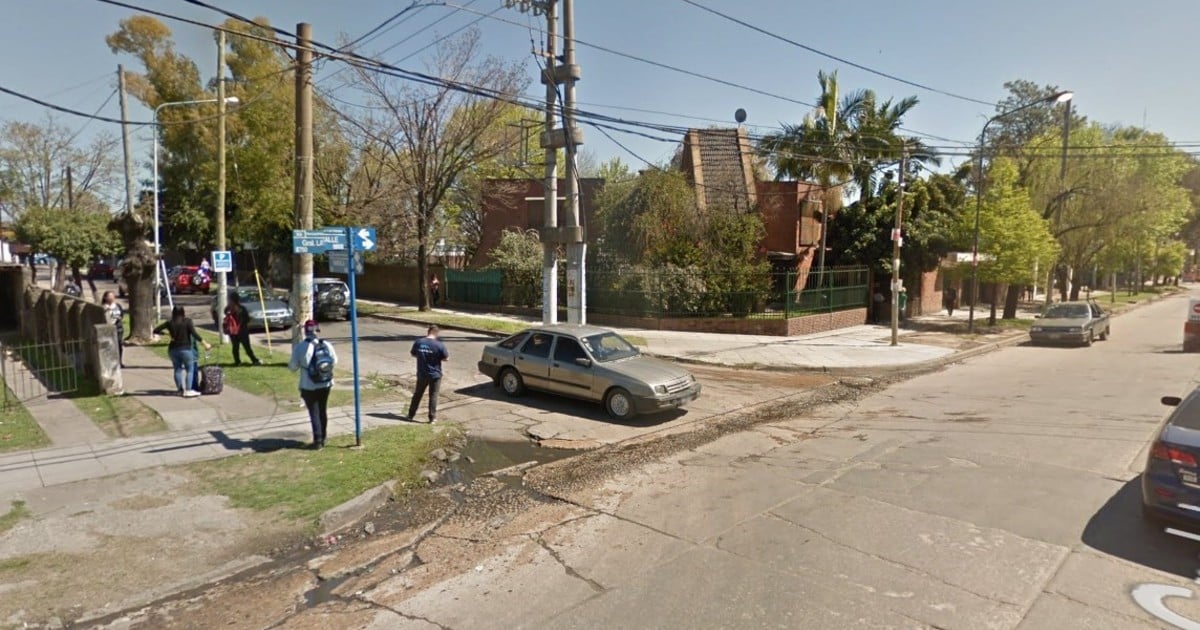 A teenage 16-year-old boy killed a Torax bullet on two motorcycles on the Loma Hermosa capital of Buenos Aires.

This event took place on Friday night, at 10:00 p.m., identified as a victim Matteo Daniel VillicaThey hoped the collective was at the intersection of the streets of the Old West part of Lavalle and Mansilla.

Apparently, he was amazed by the two robberies that robbed the young man robbers, and apparently renounced his delivery of clothes, They shot at the thorax.

In fact, when they were alerted, the acute Carlos Bocalandro who was seriously injured by the neighbors was taken to the General Hospital of the Zon.

The research is in charge of the 2nd Attorney General of San Martin and the third police chamber Loma Hermosa Explore the municipal security cameras If the robbers identify and the criminals perform an innocent court.

On Saturday morning there was no case arrested.