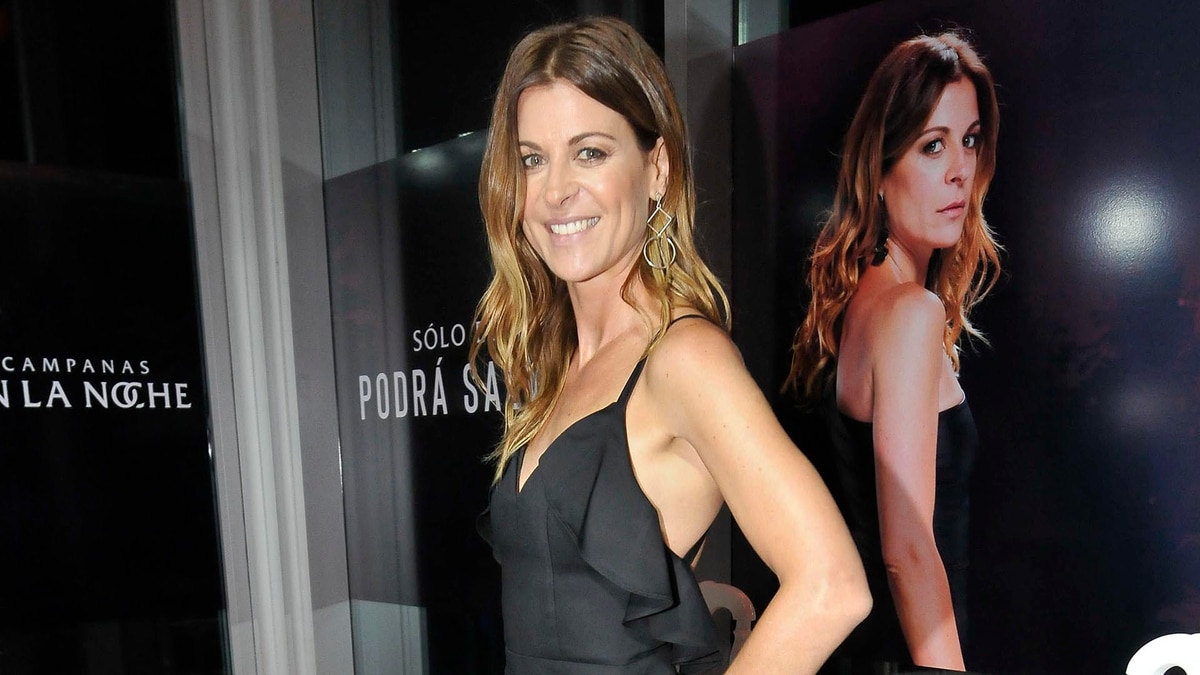 Eugenia Tobal A great professional and personal moment goes by. It was released on Monday Night bells, a brand new Telefe strip that will be misleading Calo Rivero. The actress has many hopes with fiction, she will mark the return of the channel, together with Juan Darthés, in 2005 and 2006, Love says, Enrique Estevanez's novel, in which it was bad.

Today, she is currently in love with Francisco Garcia Ibar, the owner of a pet shelter. They already live together and have a lot of plans and projects to travel around the world. With conversation teleshow he said: "I'm in love, we're very happy, we've been quiet for a long time now"He defended undefended time, where he left the wound he could injure and heal.

Talking to his role Night bellsPredictably: "In reality, I'm happy with the novel, because it felt a touching character that felt to me very favorably, the novel is very good, it's a love story, but it will receive more attention because they are issues that are nowadays and more committed, but basically it's a lovely love story With such condiments, and my character is horrible, Calu (Rivero) is a fake character and has a story about Fede (Amador), who works together for everyone, because they begin to criticize situations and limitations, because they can play a good chance of interpreting, choosing, mutating. As an actor, I think it's a nice job. I'm very happy to go back to Telefe after so many years. "

They will be 80 episodes and will tell the story of Omar (Federico Amador), to tell the story of his wife, who dies and runs away from the village. On the day that his wife died, Omar Luciana (Calu Rivero) escaped, a teenager with a photographic tendency. For over 10 years, Omar decides to make a promise to his daughter. To finish the Baccalaureate. There, at night school, he finds himself in love with his teacher again, rather than Luciana. However, Vito married (Esteban Lamothe). It is positive and abusive and has suffered a violent environment. He has to wake up, open his eyes and find true love and subjectively leave.