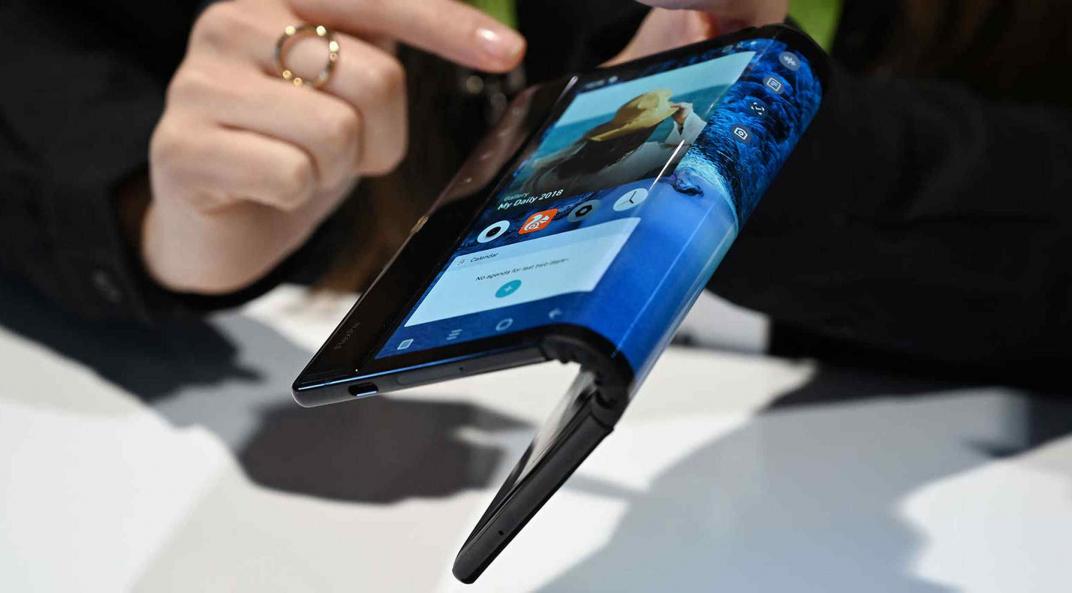 A few years ago, Royole has shown its flexible panels on CES and is very good, but folding the FlexPai mobile phone is a disaster.

From now on, the concept seems to be interesting, but getting hands closer and seeing it becomes a tough reality.

The concept is simple: a 7.8-inch tablet can be folded up to get a very user-friendly device.

First of all, on the screen, where you use OLED quality, it reminds you of Samsung's first attempt: completely blurry and not match the colors, on the sides, even the light leaks.

In addition, the fold consists of a type "V" with the entire terminal, that is, it is necessary to use any of the sides.

Unlike in the meantime, it should be extended to the tablet as part of the "stress" flex, change colors and some screen granulation.

By the way, whenever it doubles, it conveys the feeling that inevitably breaks.

In the end, it uses a huge layer that uses Android and the device has difficulties in knowing which position it is using, crashing or delays in returning to normal.

This equipment is already on sale at the company's website and costing more than $ 1300. Disaster