Once finished: YPF will export LNG in 2019 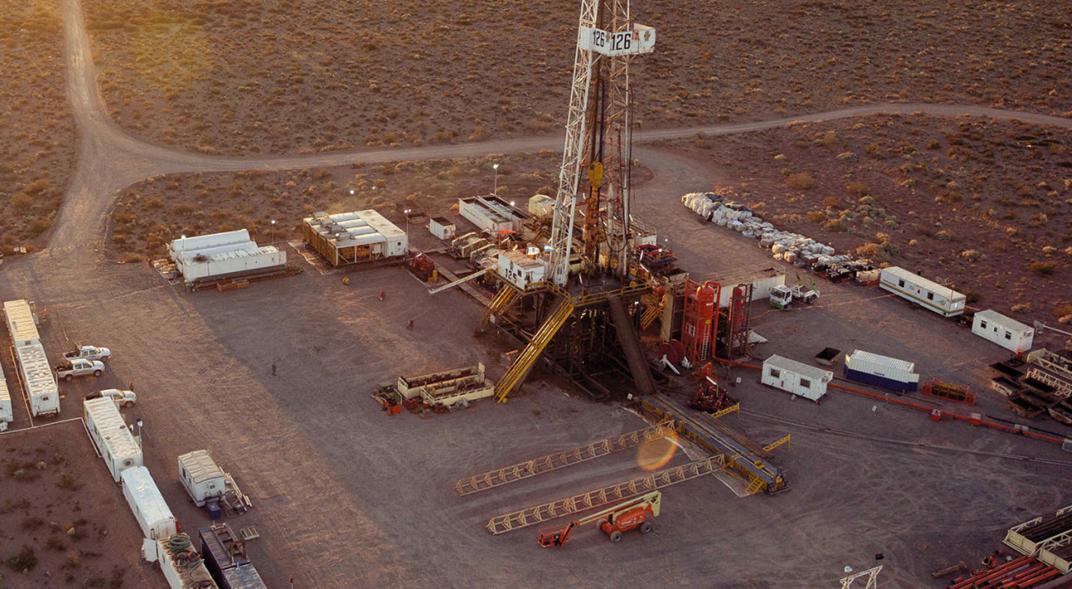 YPF announced a deal on Wednesday, with Exmar Belgium's company announcing the deal for the next 10 years to export liquefied petroleum (LNG) from 2019, which will be located in Argentina in a few commercial countries. depending on the product.

It is an industrialization project that allows the company to export 5% of its current production by calculating 40 to 45 million cubic meters per day to advance the underground liquidation plant in the megalopolis. .

"With this project, we can add value from Vaca Muerta and allow the integration of the markets in the northern hemisphere," said Gutierrez. In fact, the approach of different markets includes Asia, Europe and the region's markets.

YPF will be a test of a company that will allow the learning of a large LNG export terminal into a country under which Vaca Muerta and all its integral competence are developed, "said Gutierrez.

In the same vein, Gonzalez said that "when we think about the global GNL terminal we need to think about less than 20 million cubic meters per day (first modular variable), thanks to the development of Vaca gas, its full potential is dead."

"Argentina can double its production but needs new demand sources and a natural gas gas for export of natural gas liquefied gas," said the CEO.

The vast natural gas reserve will generate revenue for more than $ 200 million annually to earn money, "says 10% of fuel and energy exports and exports rice, honey and shavings," he said at a press conference.

Transfers will have an exclusive contract with YPF in the next ten years to develop liquefied natural gas in Bahía Blanca, in the same marine area, where the regasification vessel was in weeks.

And he stressed the possibilities open to the country's presence, for example, in addition to exports, LNG production will be transported to the Escobar LNG Terminal and used to replace imports of the product so they can have a positive impact on national accounts.

Transport, if it is called Tango FLNG, allows 2.5 million cubic meters of liquidity per day and equivalent to an equivalent annual consumption of 500,000 tonnes equivalent LNG. 1 million a year away from home.

Browne, on the other hand, explained that "they meet eight eight methane tankers annually, through a spot market that represents 40% of LNG that is marketed throughout the world, a key component of the 40's is the major importer."

"In this way, we have managed to put natural gas into the international market, which is currently not in the market for Argentina," explains Brown.

According to predicted estimates, "February February, barges will be able to start operations and start-up operations to produce the first days of winter and winter."

After the winter demand in the country, the agreement will help to produce the barge in September with full liquefaction.