Raises an alert for heavy storms throughout the province 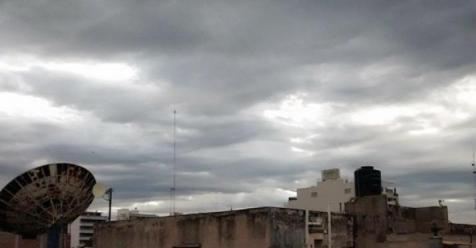 This Monday and when the province is still recovering from the terrible weather suffered last Thursday, he National Meteorological Service issued a new one storm warning for all Santiago del Estero.

According to the organism, it is expected that the coverage area will be affected between today's afternoon or tonight and early Tuesday morning due to thunderstorms, some of which can cause localized strong electrical activity, abundant water fall in short periods, bursts and occasional hail fall

In addition to Santiago, Córdoba, La Rioja and Catamarca, among others, are found under the same conditions.

According to the Service, bad weather would be installed until next Wednesday morning with Temperatures that would not exceed 30 degrees although with a large presence of moisture.