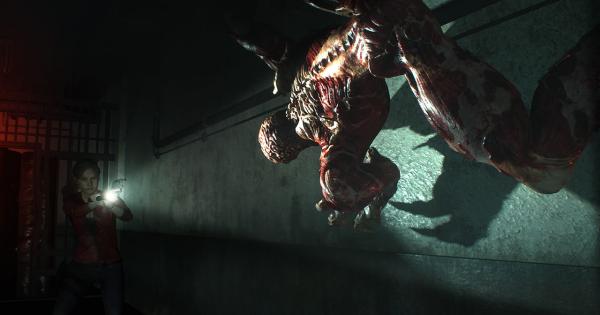 Capcom has released the latest version Resident Evil 2One of the anticipated advances for the coming months. The player discovered important differences between American and Japanese demo.

The community has made several comparative videos and it is clear that the Japanese demo has censorship. The American version has more explicit scenes, not only because it shows blood but also remains of the organs.

The Japanese version is not bloody, but it shows less mutilation and, to a lesser extent, reduces the effect. Capcom has not mentioned anything new, so we probably do not know the latest version of the Japanese version.

These types of differences are often targeted at Western observations and Japanese players. However, the trend of companies is not always clear. Below I leave a small comparative sample.

Japanese Resident Evil 2 puts a lot of demo gems in comparison to the US version pic.twitter.com/qPJrr1yYi0

If you have not yet tried the demo Resident Evil 2, reminds you that PlayStation 4, Xbox One and PC are already available. It lasts 30 minutes and will only be played once.

Resident Evil 2 It will be released on January 25 on PlayStation 4, Xbox One and PC. Visit this link to see more news related to it.