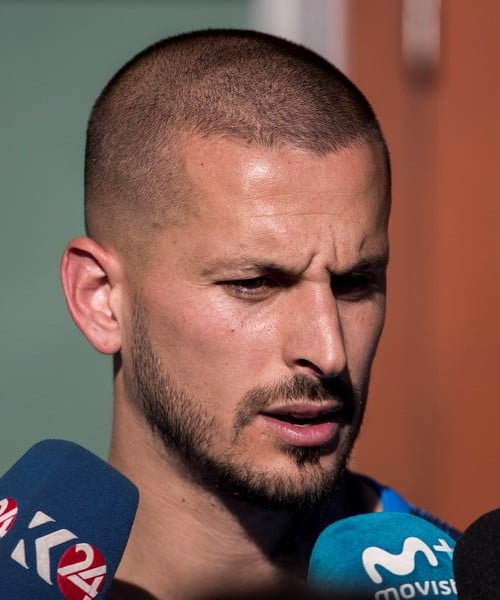 Every time less is necessary, since the superclassic year has been played and the debate is growing. On this occasion, Darío Benedetto asked Rafael Di Zeo about the situation and left a specific sentence:"They are not the players' problems, I think they were a fan and they could do it, something will be for us, because it is a good leader in the bar."

"If things are, it will be something, because it is a welcome bar as a leading leader," said Boca striker. (Video: The Chiringuito TV)

With regard to the police, the 12th leader has been authorized to participate in the last history. In Argentina, not only were many questions emerging, but also in Spain, "Peligo!" or "The fear of bars".

Also, what do they say about Di Zeo's journey in Spain?