Sergio Berni: "I had to kill the criminals and I never had any problems" 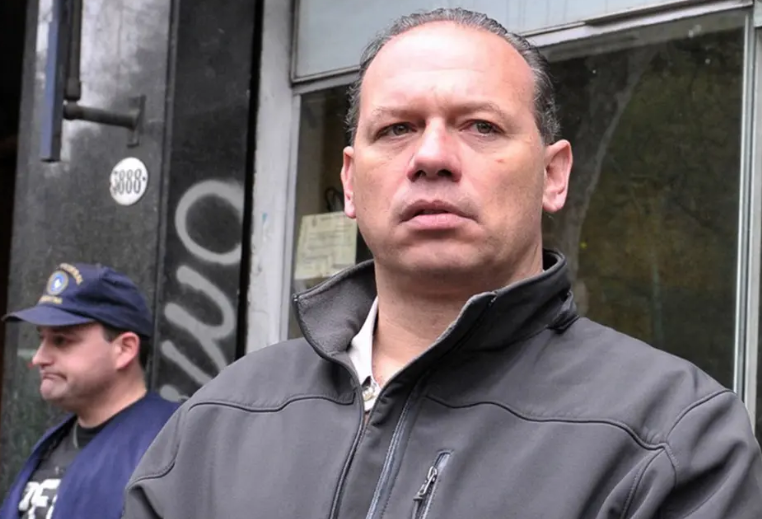 The former Security Secretary criticized the new protocol promoted by Patricia Bullrich and "is not applicable because of the law."

In the midst of a round of controversy protocol for the use of firearms in federal forces, which allows the troops to shoot a great deal, Sergio Berni's former Security criticized the regulation and made sure that "It is not applicable because of the law."

"I do not know how many people had to kill or shoot against a criminal order. I had to do several times and I never had any problems "Berni was revealed, the law always acted and in these cases "The crime was killed and the victims were saved. "

Also, in the conversation with the program Two voices, clarified: " Disagree [Elisa] Carrio, I agree with my principles and my experience"And"smoke pump"New regulation by Patricia Bullrich.

Patricia Bullrich confirms the protocol for the use of weapons: "Protect Macri"

In that regard, he considered that "no solution " because the most important thing is "to discuss substance issues," and Aagregó: "It is an article loaded with subjective elements. What is subjective, like criminals with toy weapons, which is already envisaged in the law. There's nothing new. "

According to Bernini, it's important "Defend citizen and authority" because it is "It is ready to kill the delinquent streets that run out of the streets and, therefore, it is a risk to society".

However, this is an alternative to official customs "Unenforceable", and explained: "Watching the intervention of security forces is to act under the right. All regulations must remain in force in this country's legislation, it can not oppose the law against the constitution or against international treaties. Within the law, the law has nothing", he concludes.