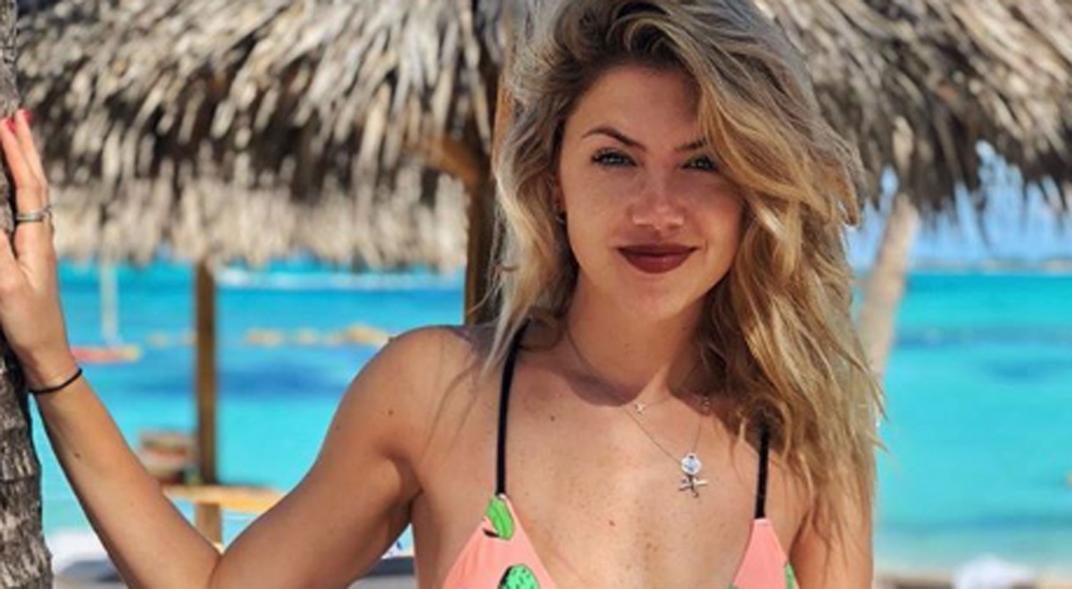 Stephanie Demner recorded a photo at Instagram's music festival with a long, long dress. Some social networking users said the model had gone through a few pounds and had a "pancita".

"When will we continue to support social support for these types of comments? Should they be clear: if they tell me I'm fatter or skinnier, I'm not interested," the girl wrote in the first Instagram story.

"I promote my acceptance and self-esteem on my networks, not on a scale or a lot less, someone who tells us behind the cell phone." Stephanie Demner said.

And he closed another point: "I called his name, saying that he was a" joke ", he told me that he did not think again and again, I will serve as an example and we will be more aware of anything written by the social networks" .