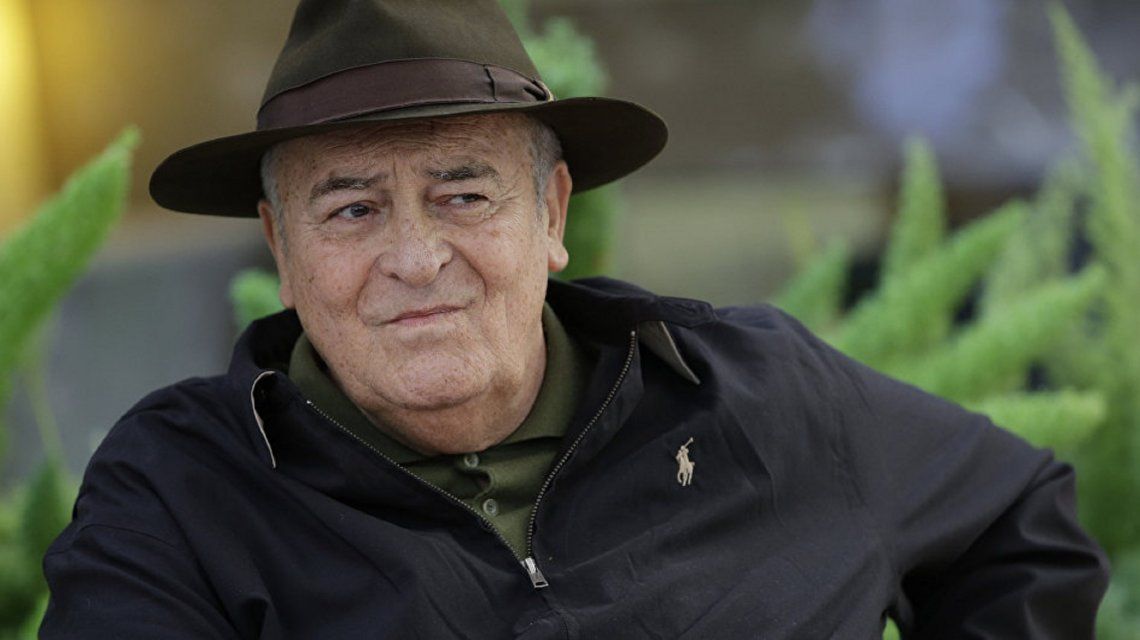 He is the author of the movie "The last emperor" In 1987 he won the Academy Award for Best Director. Among other awards, he also won the 2011 Golden Palm at the Cannes Film Festival throughout his career. 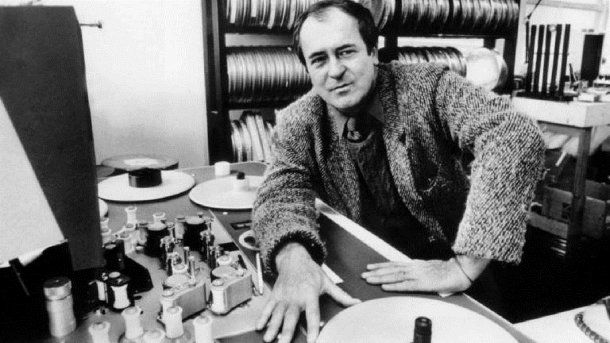 Bertolucci was born in Parmen in 1941

Bertolucci was born in Parma in 1941 and studied at the University of Rome as an assistant director Pier Paolo Pasolini, a generational icon.

In 1962, the premiere of the film "The infertile crop" (La Commare Secca) was premiered. At the end of World War II, in the midst of a golden age of Italian cinema, "Before the Revolution" stood out. "(Primea della revoluzione, 1964) and" The Conformist "(1970).

Atheist and Marxist imagined many ideas in his films and soon became the center of global boom in Italian cinema. Federico Fellini, Luchino Visconti, Roberto Rossellini and Pasolini himself, among others.

He directed the controversy in 1972 "The last tango in Paris", With the screenings of Marlon Brando and María Schneider, and four years later, "Novecento" premiered more than four-hour epics and Robert de Niro and Gérard Depardieu's international directorate.

The Italian director began his career in 1962

"The Last Emperor", a biographical drama about the life of the last Chinese emperor, In 1987, he won nine Oscars, Best Director and Best Film Award.