The march of the social movements of central Buenos Aires, due to the death of the militants of the CTEP 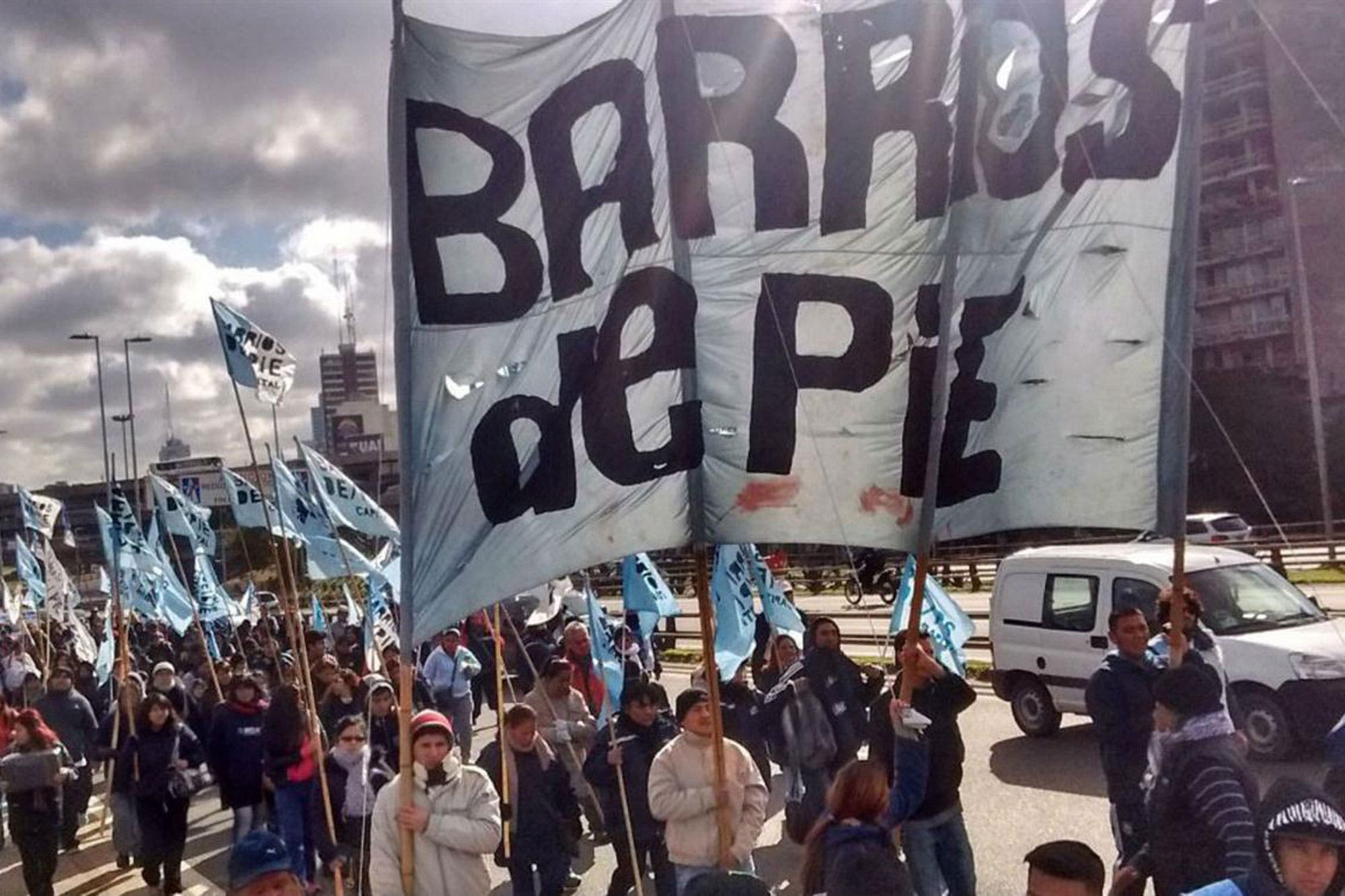 The Confederation of the People of the Popular Economy (CTEP), Clasista and Combativa Current (CCC) and Barrios de Pie nowadays has been serving for 10 years to attend the downtown Buenos Aires.
The death of Rodolfo Orellana's death last week, an attempt to get out of town Evita.

O rellana was murdered on Thursday at 4 am on a property located in Riccheri, in the center of the city Evita neighborhood, in the midst of the battle between the groups that wanted to take over the territory. security forces intervened.