The mayor of Mar del Plata, Carlos Arroyo, said when he left the ceremony led by María Eugenia Vidal 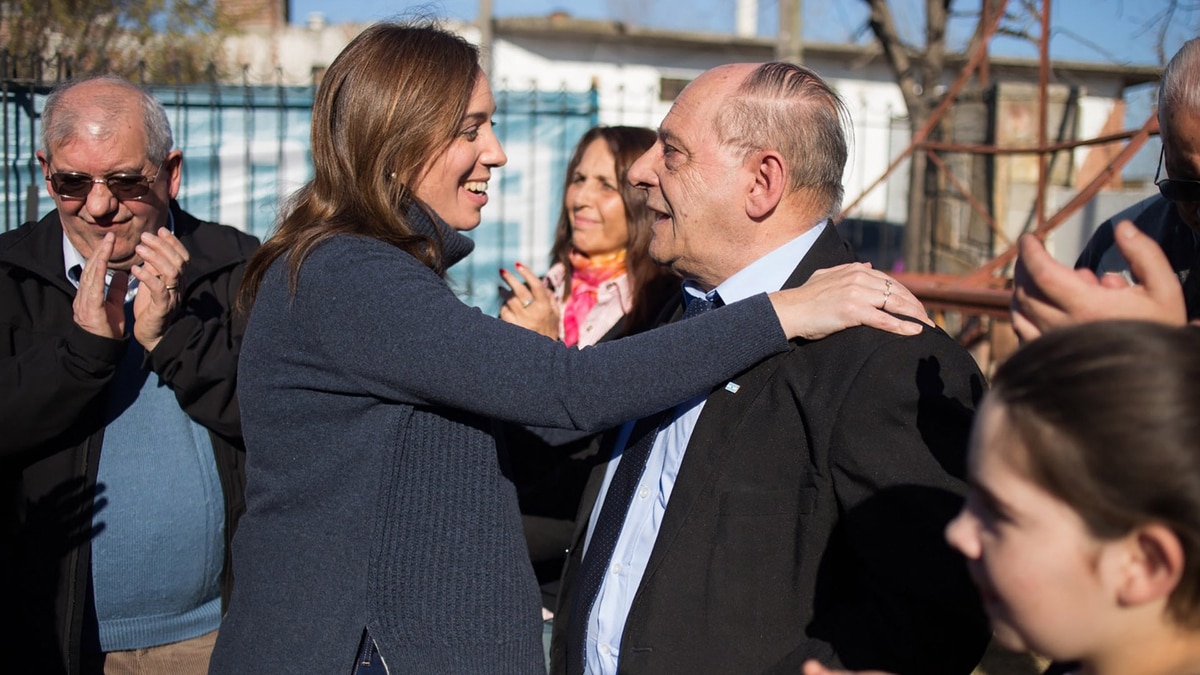 Arroyo clarified that he had left the place "an official government" he invaded his invinciation. "When I go to such a presentation, to confirm something or to make an official act, Arroyo does not go, it is a legal and political representative of the city," he explained.

Talk to a local radio station FM BrisasHe said "at that moment A government officer did not respect, and I do not accept that Instead of Mar del Plata. "Then he made sure: "There is nothing wrong with the governor".

The mayor reconstructed the moment he would leave the ceremony. As he said, the ceremony was held in the beach that participated in his cabinet. There, the protocol staff stated the place, reserved for the highest local authority.

"When I heard an officer say," I do not care, no one comes here, "and no one gives orders to my city, so in the city, the honorable principle, I retired, I explained: here, I am not, sir "he explained. "They can do everything they want with Arroyo, no mayor, make mistakes," he said.

The leader of the association clarified that Vidal had not experienced an incident, because he had not yet arrived. "It has nothing to do with a problem. I feel sad because I'd like a lady. That's why this character lacked respect for the mayor and I will not accept it, "he said.

Arroyo's statement made no intention whatsoever of the lack of leadership that he had given to the Government and said he had left: "This is not the right place for the mayor, you do what you want. I've left." However, on the last day of the year, he gave and defended another version that questioned his image.