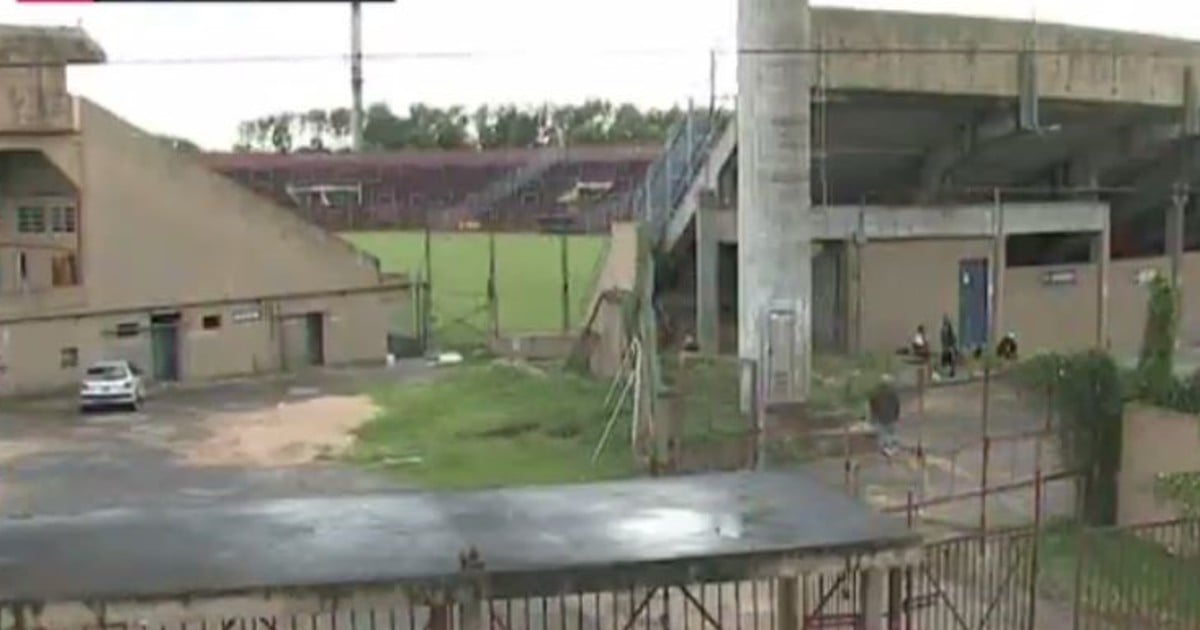 There were three friends serious injuries After a blast on a Saturday afternoon in a room in the hot water of the Spanish Sports Club.

About this Managing entity, a member and a registered gas company He made changes to the gas installation in an underground wardrobe behind local audiences. Two injured are in the hospital at the Institut del Quemado and the rest in the Santojanni hospital.

According to the president, Diego Elías, changes were made to the installation Adapting to the demands of the Government of Buenos Aires. "It was probably a failure," Elias said.

Three injured were burned in more than 50 percent in the body and in severe condition. Clubs will be closed until the firemen finish their skills.