The teachers called on a new meeting on Wednesday 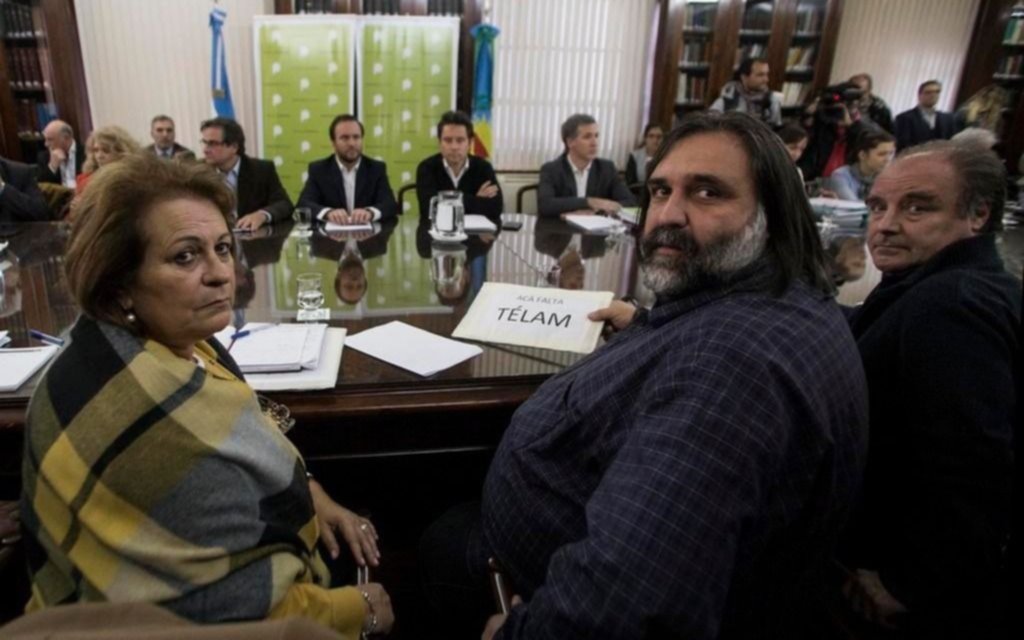 The Portuguese governor, Maria Eugenia Vidal, called for trade union unions on Wednesday, November 28, 2014, on Wednesday, at the headquarters of the Ministry of Economy, as officially announced.

A few weeks ago, Governor Vidal announced that "before the end of the year" teachers would convene a new meeting, arguing that the Government's intention is to bring the inflation rate closer to the inflation rate, "we are not going to commit to salaries that we can not sell."

The last meeting between the government of Buenos Aires and unions was on October 11. The relationship between trade unions and the provincial government, according to Governor Vidal, said today that Buenos Aires teachers earn an average of 33,000 pesos.

In this context, Roberto Baradel, General Secretary of the Union of Education Union, published with his Twitter account: "In which provinces, the Governor? Why education is a salary, now and now, after a permanent struggle, has 16,250 pesos, not society, parities and salary decent to offer ".

On the other hand, Mirta Petrocini says that "after the October liquidation the professor began to receive 16,250 pesos". He added: "I do not know what the calculations do, because teachers are not two posts."

On November 20, the unions' teachers held the strike this year, with unions having a 90% stake and only 40% of the government.