"There was excess," said the prosecutor investigating the brutal assault on an alleged motorcycle in New Córdoba 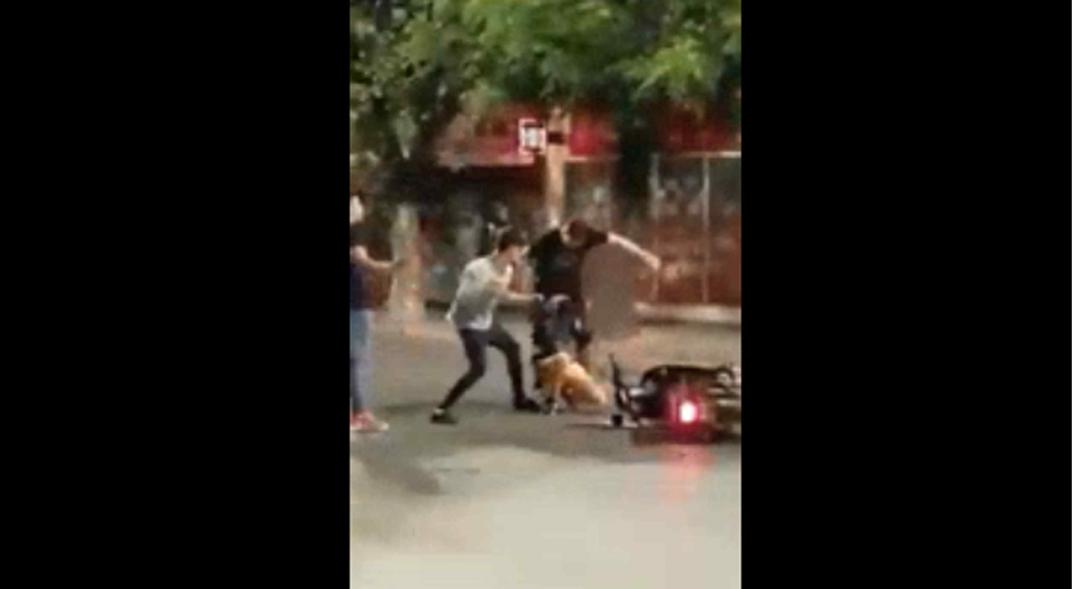 The prosecutor investigating the wild assault on an alleged motocross on the weekend in the New Córdoba district said "there was excess" in the reaction of the people who assaulted him and said he worked to determine if there was any previous criminal episode and to identify the participants.

In dialogue with Chain 3, Gustavo Dalma referred to the images that were viralized in social networks on an episode recorded on Saturday night on Avenida Velez Sarsfield, between Fructuoso Rivera and Achával Rodríguez.

"Given the images that are stronger and eloquent, and in the absence of a specific complaint on the part of this fact, it has been decided to initiate an ex officio investigation," said Dalma.

The prosecutor referred to the lack of records about a previous criminal act, which could have been the trigger for the violent reaction and said: "There is nothing in particular, it simply looks at a group of people hurting another. From there we will investigate who they are. "

"Excess is clearly seen in the images without a doubt. The images are more eloquent. The person was already reduced. The number of people who participated exceeded, "insisted the prosecutor.

Dalma said that so far there have been no identified aggressors, but said he had elements to advance in the investigation.

"We have witnesses who find us in hours and days and from there we can distinguish. We have images that are clearer and more patented with which we can move forward, "the prosecutor closed.