They condemn an ​​ex-miss Argentina who, drunk, collided and killed a traffic inspector – 11/26/2018 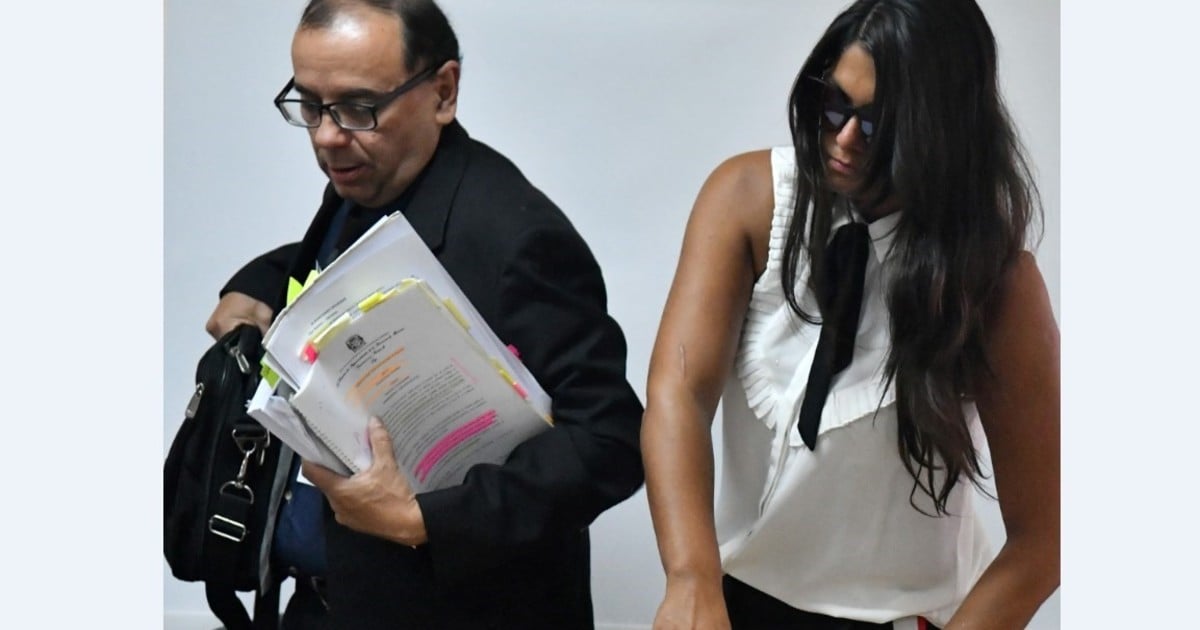 Former Argentine Miss Rocío Fiorella Santa Cruz (33) was sentenced on Monday to four years in prison for having rolled his automobile to a Posadas transit inspector in January 2016. The woman will not be taken for now because the judge ordered that it be effective once the ruling is final.

Early in the morning of January 31, 2016, Santa Cruz returned to his house at a Peugeot 408 when he hit the back of the motorcycle by inspector Ramón "Topo" Cabrera. The woman He never stopped the march and kept the car in the garage, where he was found by the police several hours later because a taxi driver pursued and directed the search.

The expertise showed that the accused maneuvered at a speed greater than the one allowed and I was alcoholized, like the victim.

Shortly before the ruling was heard, the accused, who is a lawyer and works at the AFIP, tried a warm defense and at all times avoided addressing the relatives of Cabrera, who were in all hearings of the trial. While he said that "I never intended" to roll over to a traffic inspector who returned home after completing his working day, made it clear that "it was an accident, not another thing. It's a misfortune that can happen to anyone and this time it touched me". He never made reference to the ethylic state in which he was driving nor because he did not stop the march after the impact he threw the victim against the windshield.

In its resolution, Judge Jiménez arranged the ban on leaving the country of Santa Cruz until the sentence is firm. The decision not to stop it immediately for the fulfillment of the sentence is based on Article 18 of the National Constitution, the American Convention on Human Rights and "interpretative scope determined by the Inter-American Court of Human Rights," said the ruling, whose foundations will be known on December 5th.

The relatives of the victim were in agreement with the conviction. Irene Paré, the wife of the deceased inspector, recalled that "they all told us that we were not going to be able" to bring to trial Santa Cruz. Gustavo Ferreyra, husband of Santa Cruz, is an official of the Ministry of Provincial Tourism.