Troglio: "The solution did not take advantage of Boca 2015 or now in the river" 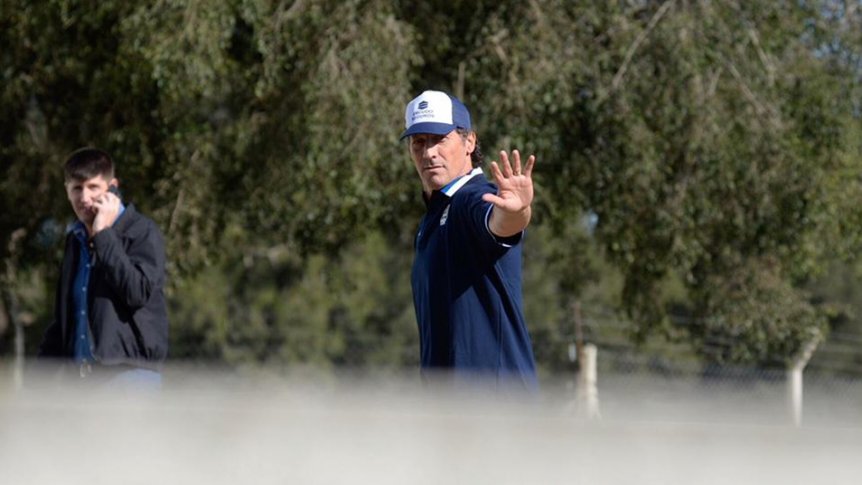 Pedro TroglioThe technical director of La Plata Gymnastics, last Saturday, at the quarter final of the Copa Libertadores, was amazed by fans of a group of fans, said: "The solution did not take advantage of Boca 2015 or River now"

"Those guys who want to throw stones will continue to be a person with no cure, you must stop, you do not have to leave the group."The bus that added Boca to Conmebol was asked about how the Milurteker leadership was doing in the hot nightshirts of the 2015 gas pipeline.

In the end, Troglio told his experience as a player and admitted that he was also attacked by fans of the team: "There was a lot in the river of Liberation 86. I had to throw stones in Argentina, but without breaking the glass".