Twitter introduced Fleet, a message that disappears within 24 hours 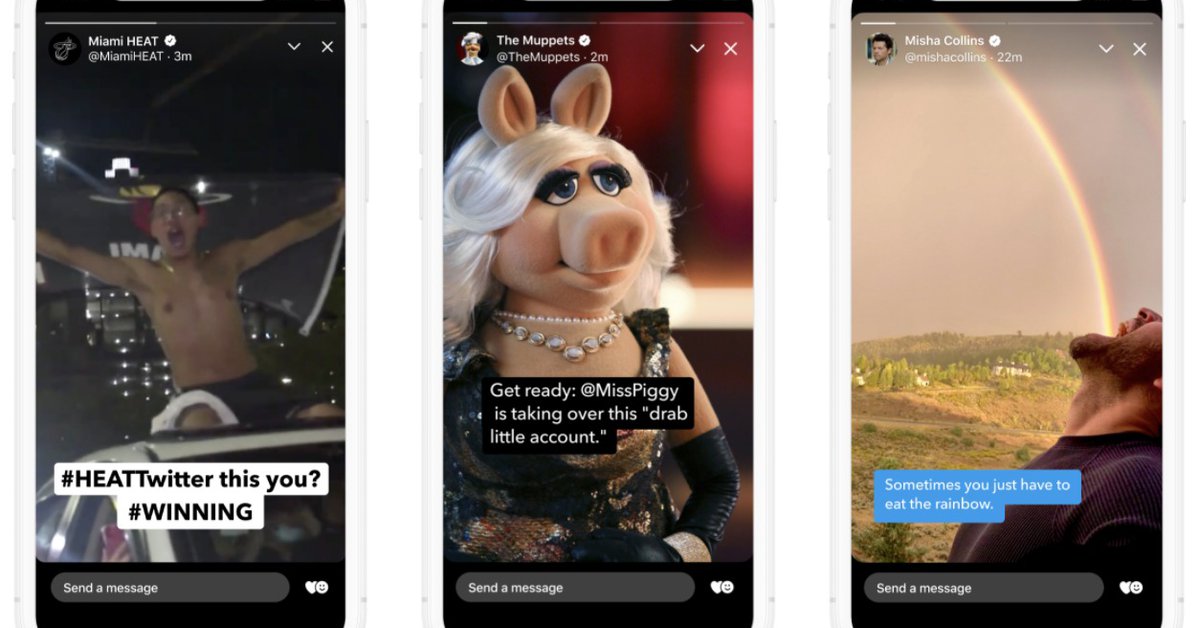 Twitter announces the arrival of Fleet, a new feature that allows you to create messages that are automatically deleted after 24 hours of posting. In this way, the company follows in the footsteps of other social networks with similar tools. The pioneer was Snapchat and then Instagram followed her stories, which were later added to Facebook.

“To help people feel more comfortable, we’ve been working on a way to reduce the pressure to talk about what’s going on. Today we market the Fleet so that everyone can easily engage in conversation with their elusive thoughts.“Twitter said in an official statement.

The company explained that Fleet will serve as a temporary tweet to share thoughts that will automatically disappear on a published day.

Twitter said it conducted pilot tests in some countries and saw that people responded positively to this tool, new on the social network but already in many others.

“Through tests in Brazil, Italy, India and South Korea, we learned that Fleet has helped people feel more comfortable joining the conversation – with Fleet, we saw people join more conversations with Twitter. And those on Twitter found that the Fleet is an easier way to share what they believe, ”the platform said in its statement.

Fleets can be used to create text, send photos, videos, and tweet reactions. Fleets can be customized with different background and text options.

How to create a fleet

User followers can view home fleets at the top of the start timeline, and anyone who can view the full profile you will see them there too. If you have live messages open, anyone can reply to your fleets.

To reply to a fleet, the button must be pressed to send a direct message or emoji from the author. The conversation will continue with direct messages. Fleets will be renewed in the future with new features.

This tool was launched today and is available for iOS and Android services. It should be remembered that, as a global starting point, the tool may take a few days to reach all users.

Twitter also announced that Spaces would come allows multiple users to connect via the answering machine.

Each user can create their own Spaces with users who want to share their opinions on a specific topic, if they wish. They will be enclosed spaces so that they cannot be affected by public opinion in order to correct problems or thoughts.

“We represent space as an intimate place, very safe, so that people can comfortably engage in conversation with the people they want,” they noted from Twitter.

It is not yet known when it will reach all Spaces users.