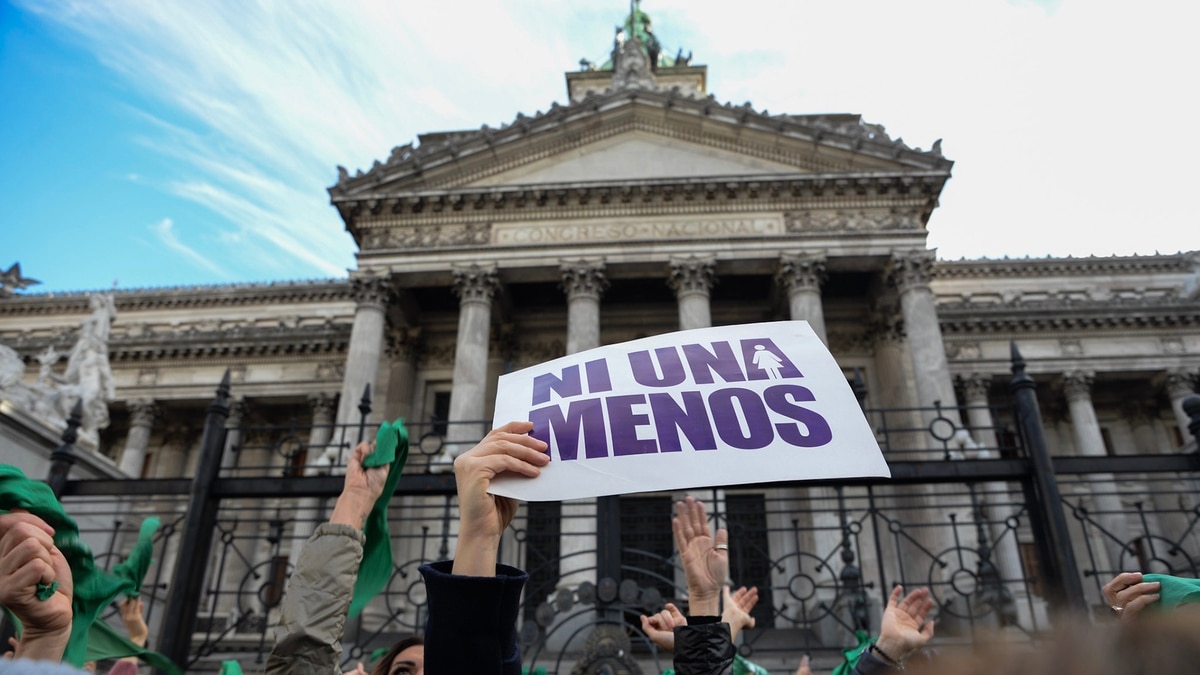 A new report Femicides in Argentina This year he told her 225 national cases. Also, it was determined by Adriana Marisel Zambrano's Femicides Observatory Every woman was killed every 32 hours in the country.

Data are derived from statistics collected by the information agencies, and 120 newspapers in the national and provincial distribution, as well as the follow-up of each case in the media. From January 1 to October 31 this year.

For this new report, the Research Center of the La Casa del Encuentro Association has been added "Related Woman"From the analysis of the actions of the feminicide, to consume his purpose: to kill, punish or to destroy psychically the woman's decline.

In this sense, those who killed the woman included those who left feminism or left those who left the fire line; Women with women who have been killed or wounded in the family or emotional, in order to punish women and to destroy them.

On this basis 225 femicides and women and girls were counted, which are added to others 29 links to male and female females. The victims of these crimesS, 250 daughters and children were left unmarried. Of them, 169 (over 67% of the total) are minors.

It reflects the analysis 89% of the events were femicidios, victims who had a connection, family relationships or previously known. Approximately 40% of cases were former partners and partners. In total, 21 femurids had no association and registered 4 American femicides, deadlines for women who have died from clandestine abortions.

Statistical relief determines the mechanics of death. Most deaths are generated from shots fire (57) and stabbings (53). Blows (39) and manual fencing (19) were other causes of death.

Regarding the events, 71% of the femicides were made in private spaces (victim's home, female, shared or otherwise). There were 16 public roads. All of these data are essential for understanding the specific nature of gender violence and the type of measures needed to address it.

The survey also shows a different distribution of femicides in the country, where jurisdictions double their national value. Buenos Aires made more crimes in the province (73), then Córdoba (23) and Santa Fe (21). On the other hand, Santa Cruz, Catamarca and Tierra del Fuego were not considered feminicides.