YPF adds value to Vaca Muerta's gas: it will carry out the LNG export in the first country 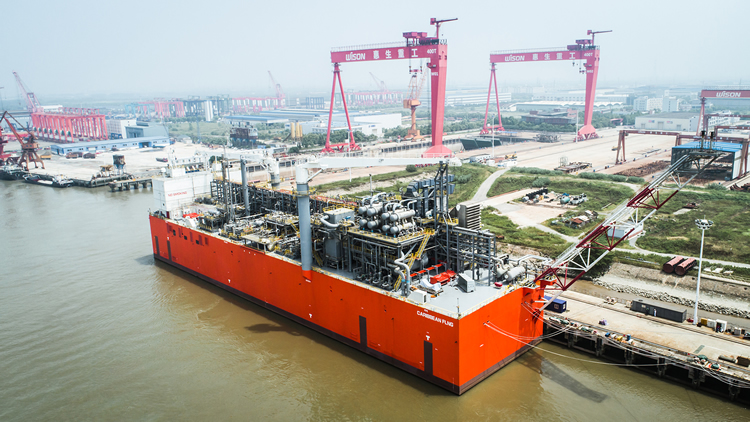 The arrival of the transport will allow Vaca Muerta to market gas to 40 LNG importers in more than one country. The first Latin American LNG export float project is the third largest in the world, which will be included in the selective group of countries that export LNG in Argentina.

"We are very impressed at this project, because it opens up new markets and accelerates the wealth of Argentine natural gas reserves. We want to collaborate with our YPF experience to become a major and reliable LNG supplier in the region and around the world."He said Nicolas Saverys, CEO of Exmar.

"With this project, we can add the resource extracted from Vaca Muerta and guarantee the compatibility between the northern hemisphere markets, with a special location for these centers of demand"He said Miguel Gutiérrez, President of YPF. 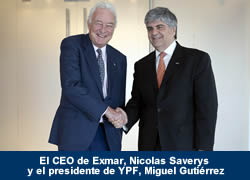 International initiatives include LNG exports, including Asia, Europe and the region's markets, with initiatives to help raise the value of natural gas reserves, to investigate and develop important Vaca Muerta resources. . Specifically, it will generate revenue of more than $ 200 million annually, which represents 10% of fuel and energy exports and exports rice, honey and shields.

For reasons of the sector, it is possible that the market still requires LNG importation in the winter, with this development, Argentina starts a great path, observing and boosting the benefits of recent gas emissions. If you want to point out future projects, it highlights the fact that LNG products will be transported to the Escobar LNG Terminal, which is used to replace imports of this product. This has had a positive impact on national accounts.

This project confirms the strategic importance of the growing market and the potential development of mobile LNG projects. The technologies developed by Exmar are the result of innovative leadership and the company has more than 40 years of experience in the industry.

DETAILS OF THE PROJECT MORE

The transport, called TANGO FLNG, is a new and floating unit at the moment of its arrival, LNG storage capacity of 16,100 m3 and liquefaction of natural gas of 2.5 mm3 / d. Annual production is 1 million annual consumption of 1 million households.

This floating unit is one of the first ones developed by Exmar, adding an unprecedented value to the competitive price of LNG production.

It will operate on the Bahía Blanca port and will be launched and launched in the first quarter of 2019.

From the beginning of the negotiations to the signing of agreements, 5 months have elapsed so that this project takes a minimum of time. It shows the level of factor, professionalism, proactivity and operational flexibility of both companies in the history of making the first export of LNG Argentines.

YPF and Exmar have been contracting for ten years, about $ 20 million with YPF's investment.