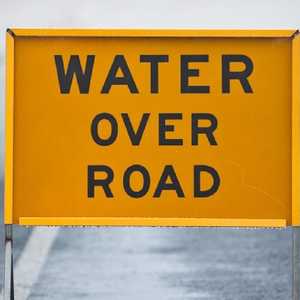 Sydneysiders warns that tackling stormy storms will cause flooding in the storms of the city and elsewhere in New South Wales.

On Monday, the Meteorological Office warned of flooding and severe weather conditions, with a low pressure system, on Wednesday morning to rain heavy rainfall.

Flash floods, damaging winds and dangerous surfing conditions are predicted. The leader, Anita Pyne, says that the worst falls will be over Sydney and Illawarra regions, but parts of the South Coast, Central Coast and Blue Mountains could be too harsh.

Most of the storms will be between 6 and 12 hours on Wednesdays.

Sydney and Illawarra will receive 100mm rainfall in total for the planned 200 million euros.

NSW SES warns that Upper and Lower Nepean rivers, the Hawkesbury River, the River Colo, and the River Georges and Woronora may be small for moderate flooding.

The Central Coast, North Sydney and South Sydney are expected to flood, such as the Upper Coxs River, the Macdonald River, the Parramatta River and the Illawarra Coast, as well as river flooding.

The SES has warned that those who live in areas that are affected by low-lying areas often have flood gates, gutters and droughts with clean warehouses and for possible evacuation.