Revealed: When unicorns walked among us 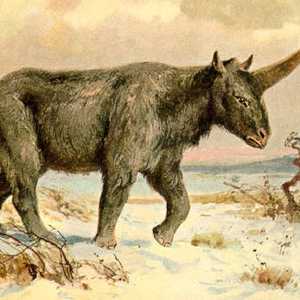 Unicorns lived with humans in Siberia and died when their food became scarce as the climate cooled, research shows.

Researcher Dr. Kieren Mitchell said it was a first for DNA unicorn.

"It's good to be able to learn so much about an extinct species that we can make some reasonably good conclusions about what happened to it," he said.

The animal was previously thought to have died 200,000 years ago, but radiocarbon dating suggests it survived until at least 39,000 years ago.

The research is published today in the journal Nature Ecology and Evolution.