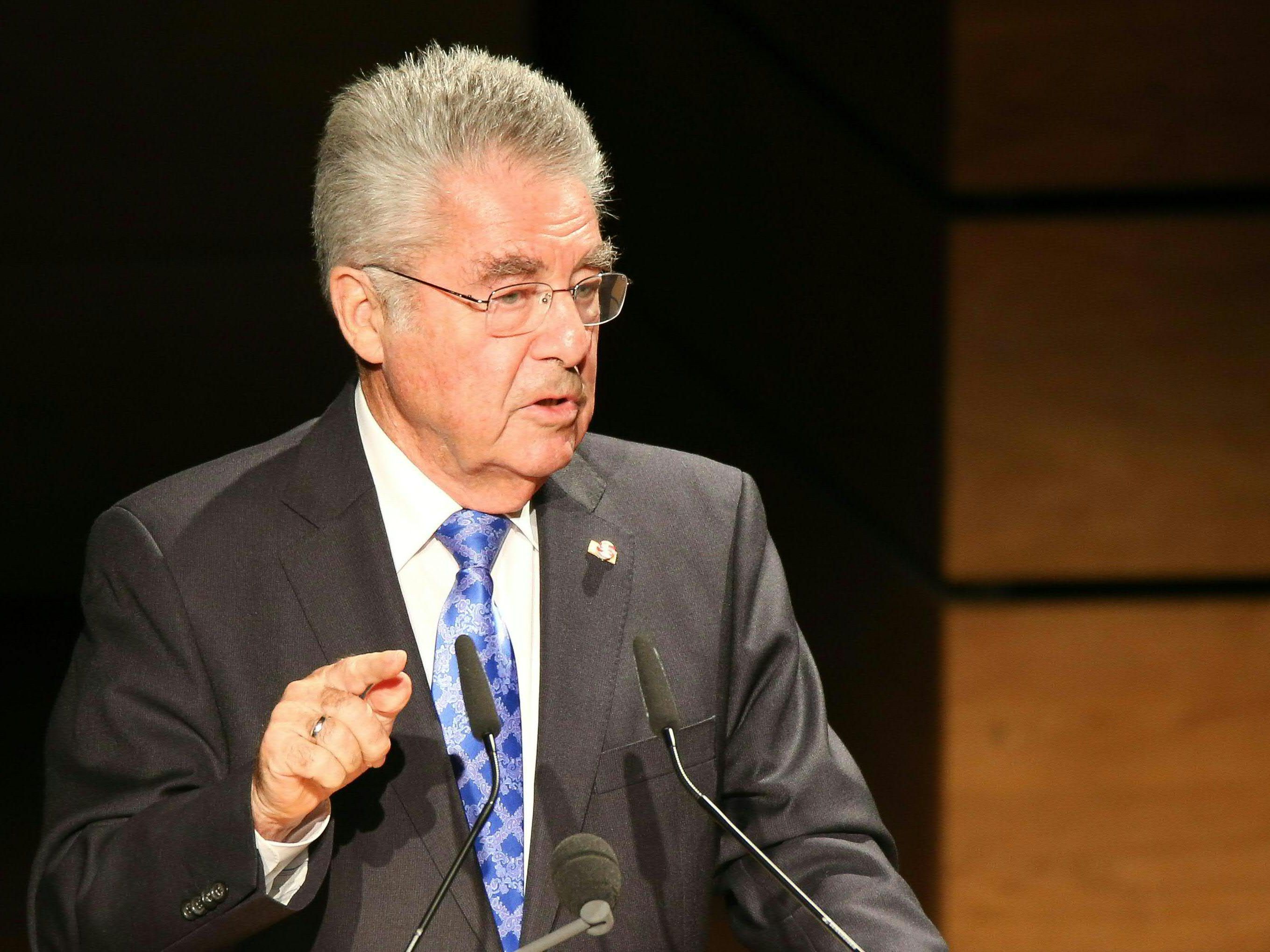 Also, the former federal president, Heinz Fischer, has said Friday that he would speak of the FPÖ Cause Against ORP. Ursula Stenzel criticized the Vienna FPÖ councilor.

"That did not happen"

"This will not happen," says Fischer, who does not want to remind himself, but said: "Anyone who has learned anything in history has not accepted it, but will decline it." However, he does not want to resolve a coalition: "This is not my job, I have to deal with these questions behind."