Newcomers, modifiers, newcomers: the new government of the city of Vienna 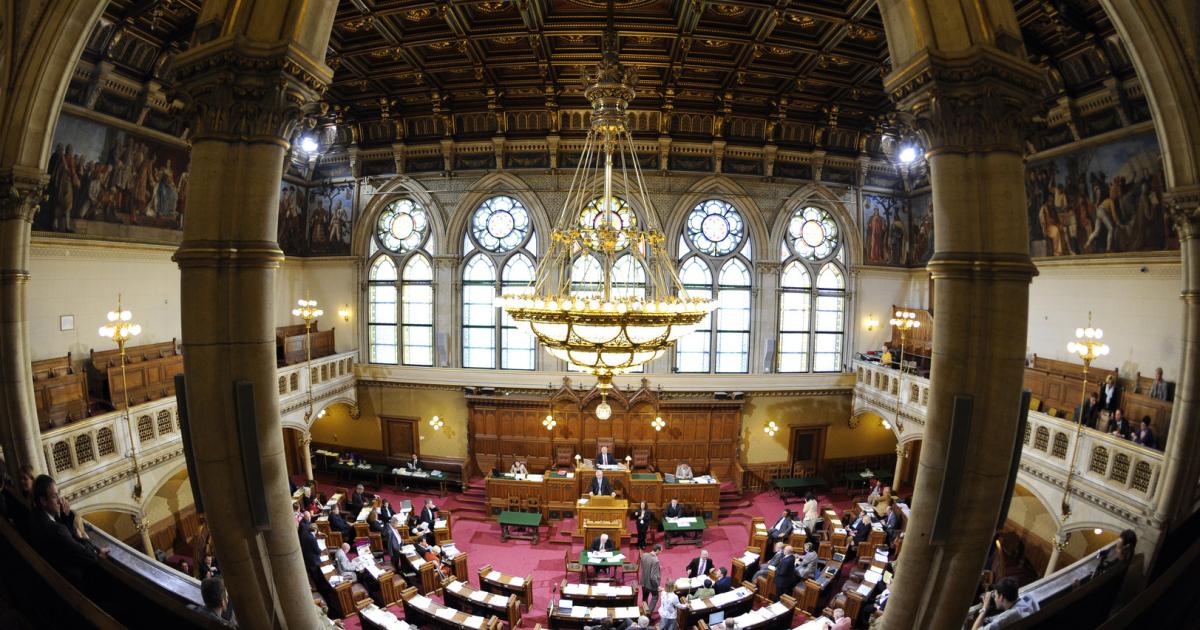 The head of the Penzing district party is the party’s left winger and is considered a close confidant of Andreas Schieder, who in 2018 ran for the presidency of the party against Michael Ludwig. Czernohorszky was allowed to continue on the governing team, probably to shake hands with the defeated camp.

His experience in his new department, the environment and the climate, he was able to gain as a deputy in the council. Meeting of the Chairman of the Environment Committee.

SPÖ stands out from the governing group with its youthful behavior. Sneakers worn with a suit have almost become a brand. It makes extensive use of social media to target younger voters.

According to Ulli Sima, he did not want to take over the transport and town planning department. After 16 years as City Councilor for the Environment (a member of the current government has spent more time than him), the 52-year-old born in Carinthia is completely new.

Basically, Birgit Hebein takes over the ministry of the Greens and there he is supposed to prove that you don’t need green to do green politics in Vienna. This fits in quite well with the fact that even before the election on climate policy he liked to compete with Hebein.