The Fintech Group is Not a Member 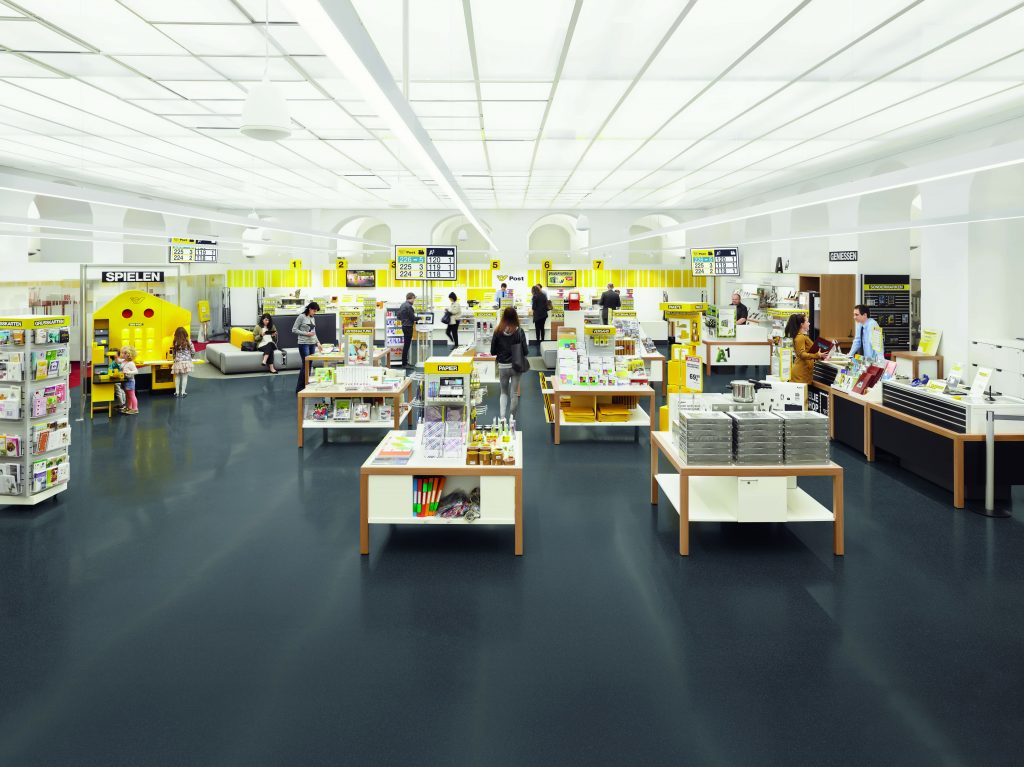 Against expectations, German Fintech Group AG has not become a member of the Österreichische Post AG (Post) financial services. Post and Fintech Group AG have announced in today's press releases that they have collapsed the planned joint venture.

"We received the regulator signal to receive an Austrian bank license until 2020".

He tells me about Jörg (Peters) spokesman for Fintech. Jörg clearly amazed by the Financial Market Authority judgment.

He was the leader of the investment firm, head of the Post Harald (Hagenauer), on Friday in the Stock Market in Punch (link here). However, the ambitious implementation of the joint venture can not be met, according to post-press spokesman Michael (Homola).

This is a real surprise for me! I leave Bawag PSK (I was told) by George (Pölzl) as the CEO during a conversation he only presented as a new partner. Now, he needs a plan B. The condition is very difficult.

Finch shares of 1,225 million euros bought by the offices are still uncertain, Michael tells me. Until new member is found.