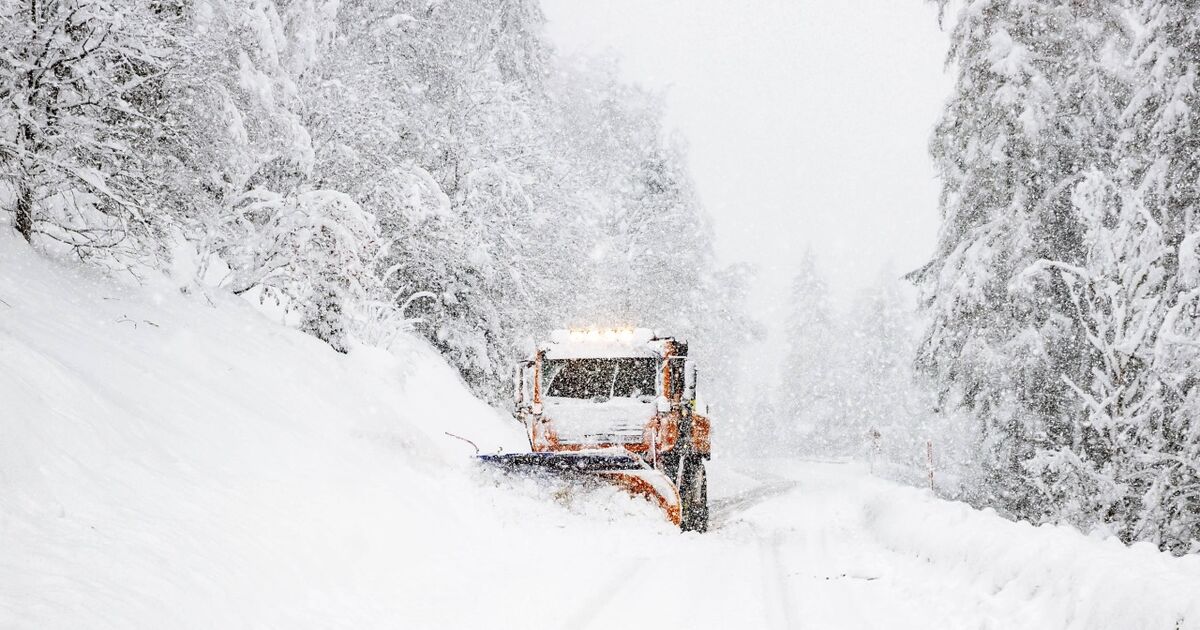 Constant heavy snowfalls and storms in the mountains have increased the risk of avalanches in eastern Tyrol. The Tyrolean avalanche warning service provided a “5” level for Sunday, the highest level of risk. The avalanches during the day are expected to be spontaneous from large receptacles, which he said are also very large in isolated cases. This applies to all exposures. By Monday, relaxation was forecast in the Lienz district, which would reduce the risk of avalanches.

Parts of traffic routes and exposed settlements could be at risk, snowfall alert service experts said on Sunday. Throughout the day the number of danger spots and the size and avalanches would increase.

“On steep grass slopes of about 2,600 meters, increasing snowfall and even very large intervals can be expected,” he said. In some areas, the risk of snow avalanches slips with increasing rainfall. Natural avalanches would confirm the dangerous situation.

The state of danger in North Tyrol was classified as so extreme. But here too there was a “4” level above the tree line, so there was a high risk of avalanches.

The release of a slab from Prägraten am Großvenediger on Saturday evening made it clear that the state of snowfalls in East Tyrol is very tense. Four houses and a vehicle were damaged. People are not injured. However, more than 100 people were evacuated and forced to move to other neighborhoods.

The level of risk of severe weather has increased in southern Salzburg. The risk of avalanches increases significantly and flooding is possible. Read more about this.