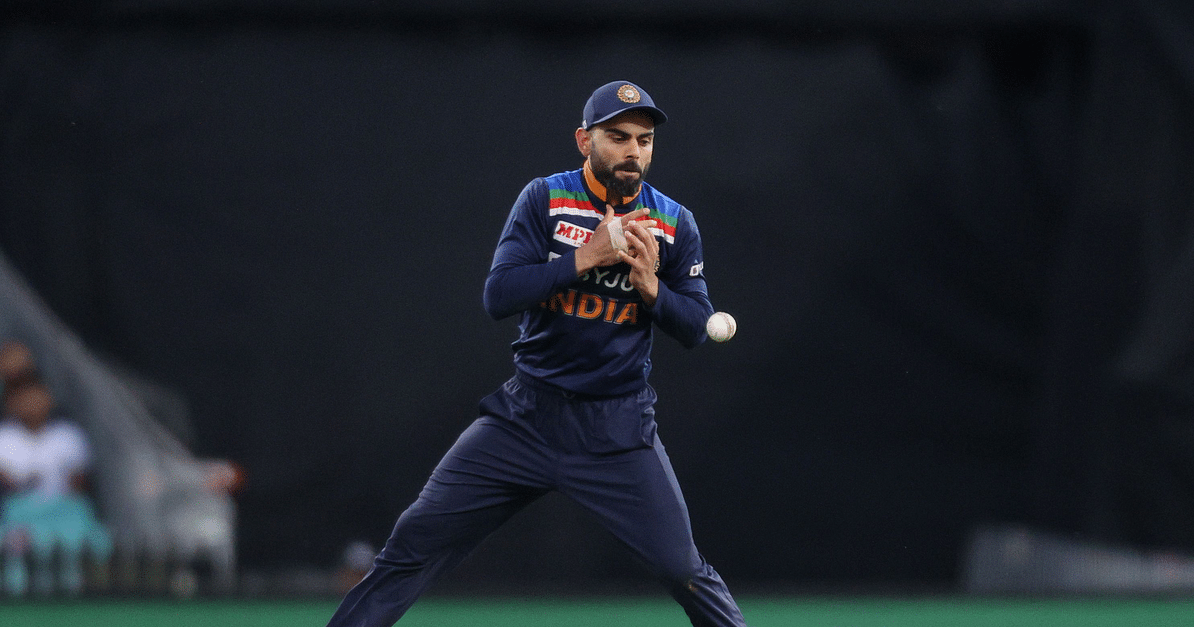 Kohli was caught in two consecutive T20 series games against Australia. After Kohli lost Darcy Short’s catch in the first game, the question arose as to whether Kohli had dropped the catch so he wanted to run slowly to keep the wrinkle. Kohli also threw a catch of Matthew Wade today. Jadeja made a controversial note after releasing that capture. Explaining how Kohli leaves the catch, Jadeja said, “I’m not thinking about the Indian team, I think the kid will come!”

The unborn baby is expected to come to the Virat-Anushka couple’s home next January. But because the subject is so sensitive, the Indian audience could not accept Jadeja’s joke at all. There is a lively debate in the virtual world about this. Anyway, Ajay Jajeda is cleaning up on Twitter.