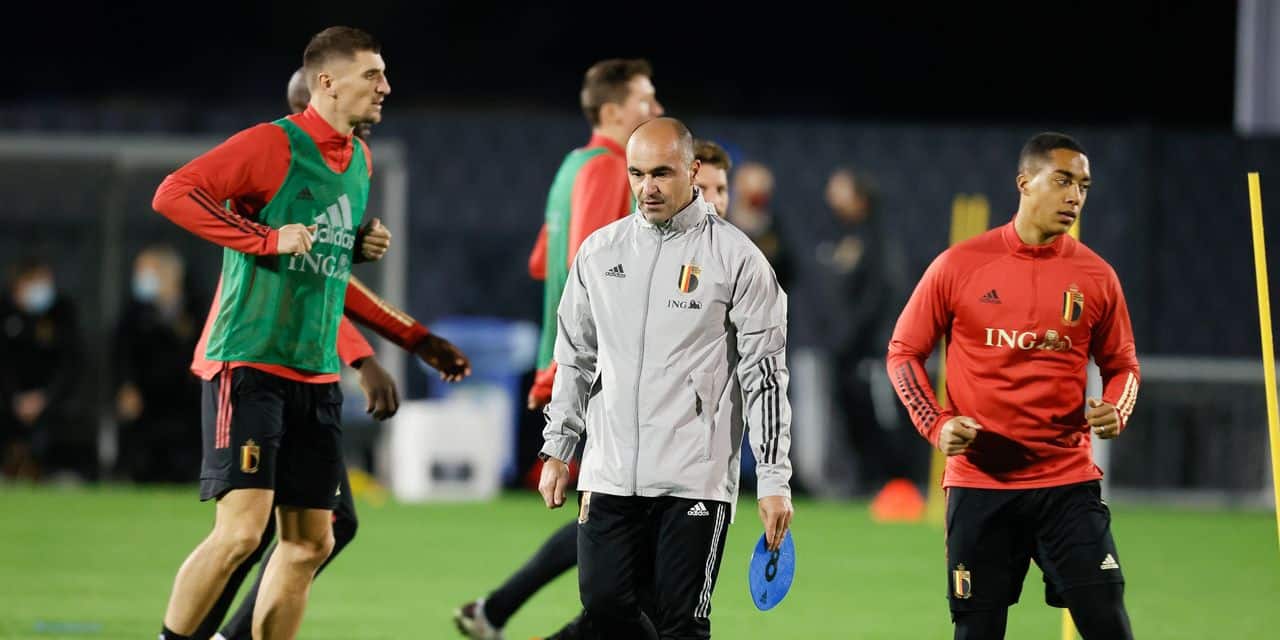 Against England, the Red Devils played their fiftieth meeting under the command of Roberto Martinez. 39 with a very positive victory ratio. Hein Vanhaezebrocuk, former coach of Anderlecht and Ghent, newspaper columnist
newspaper The work of his Spanish colleague is full of praise:
“When we look at Roberto Martinez’s record, we can only be positive,” he says in the columns of a Dutch-speaking newspaper
“I take off my cap because he has formed a team that looks at the whole world with the utmost respect. He has managed to set aside all the stars to serve the collective and has managed to mobilize your team for these Nations League matches.

However, Vanhaezebrouck wanted to rate this positive assessment: “In Roberto Martinez’s fifty matches, Belgium has beaten the top 20 nations in the world 14 times (only six victories). That explains why we remain in the top of the FIFA rankings in reality, not worth it.”

The former Belgian champion of Ghent in 2015 sees the link (yet) that we have not managed to win major championships: “It’s not Martinez’s fault to play against small nations. But it’s striking that other big countries compete more often and don’t hesitate in Brazil or Argentina. Maybe that’s why we haven’t won the trophy yet. Because we play too few games against top countries.”