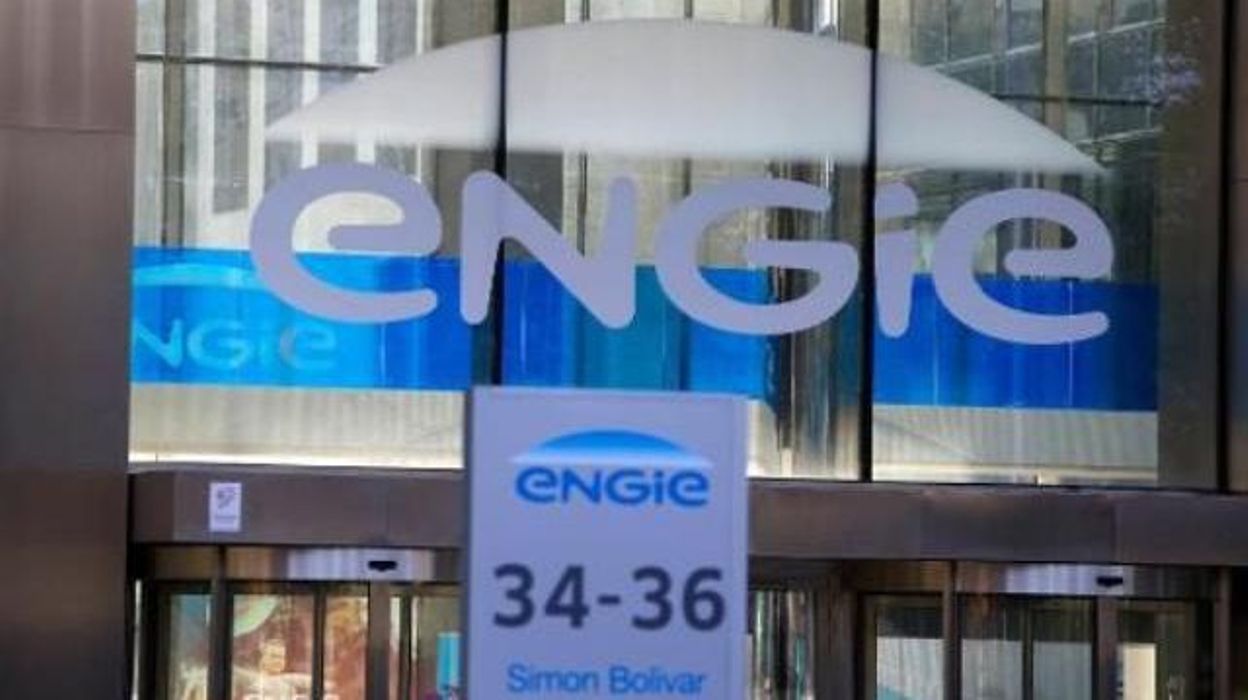 “After constructive discussions, we must see that the current government has a clear intention to implement the government agreement“The operator explained in essence in his internal communication, according to Trends and L’Echo.”So we can conclude that the Belgian government has definitely chosen to build new gas-fired power plants. This means two things: complete nuclear extinction. Then we no longer have to wait for the final decision (for a possible plant extension, editor’s note) by the end of 2021“, continues the communication.

“Engie Electrabel announced the closure of seven Belgian units by 2025, as stipulated in the government agreement, even though the government has left itself until the end of 2021 to act on the decision. Engie Electrabel has stated that the group reserves the right to refuse an extension if it does not guarantee a return on investment for at least ten years.“said Franco Vincent.

The union representative was particularly concerned about the impact this decision had on employment. “In terms of subcontracting, Tihange is paying about 3,500 jobs and probably as many in Doel, ”he said, citing that the announcement of the strike to advance negotiations on the future of the workers would be considered soon.

The new federal government is committed to maintaining its nuclear phase-out by 2025, leaving the door open until the end of 2021 to expand at least two older reactors (Doel 4 and Tihange 3).

In early October, however, Engie Electrabel warned in a note that this was the scenario. “it is not realistic“.

Engie has repeatedly said that the decision on the extension of the plants should be taken by the end of 2020 at the latest. The schedule is very tight. The work required to extend fuel demand and power plants will take 30 to 36 months. In addition, there is an environmental impact study (between 18 and 24 months) and the eyes of the European Commission (a few months). Moreover, Engie Electrabel did not intend to invest one million euros in nuclear materials without a proper legal framework.

According to the newspaper L’Echo, a company committee will be held next Monday to reconcile Engie’s decision with the instructions given to employees. “We are not afraid of restructuring before Tihange 2 closes, but many skilled workers and engineers would like to move to other countries or the gas sector. This is already happening in Doel, where the plant is vampirizing the nearby petrochemical industry.“, comments a union official mentioned by the newspaper.