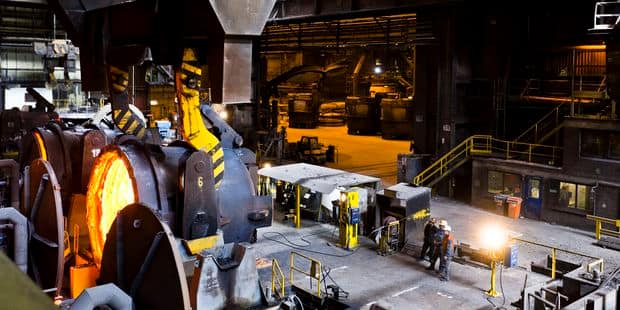 The name of the buyer chosen by ArcelorMittal to purchase the four Liege factories (the Tiller site in Ferblatil, the Flämalle pipes 4 and 5, the destroyer) and the Luxembourg site which the European Commission is obliged to sell is known compliance with European competition rules. This is Liberty House.

The local trade unions were informed on a Friday morning in an extraordinary works council.

The LCGB association in Luxembourg denies ArcelorMittal's choice of selling to Liberty House. LCGB denies that it is a financial fund, not a commercial player.

On 12 October, ArcelorMittal called for the postponement of the announcement of the sites in Liège and Luxembourg, while other European venues were already taken over by the financial base.

As a reminder, the German Salzgitter group was also a consumer candidate.

The Luxembourg Trade Union therefore announced that it would meet with CSC Belgian colleagues to merge and obtain guarantees from the buyer.

About 700 people in ArcelorMittal Flémalle and Tilleur, near Liège and 300 in Dudelange, Luxembourg, employ about 1,000 people in these repurchases.