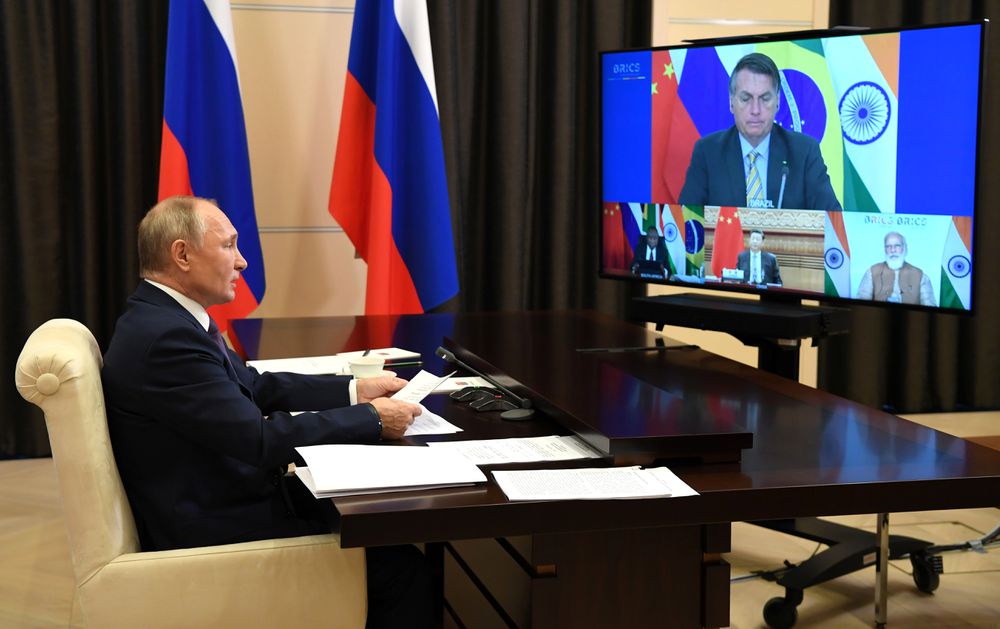 Country leaders Bricks (Brazil, Russia, India, China and South Africa) met this Tuesday to explain the strategy for security and economic cooperation until almost 2025. Depending on the topic BRICS alliance for global stability, common security and innovative growth, the summit also discusses the creation of an early warning against infectious diseases and the creation of vaccines against it coronavirus. What marked the virtual meeting was Jair Bolsonaro’s threat to expose those who buy illegal timber from Brazil – the Brazilian president forgot to mention that his government has released an inspection against the practice. Meanwhile, in the political-electoral sphere, a poll published on Tuesday by the RealTime Big Data institute commissioned by CNN Brazil points to Covas with 60% of valid voting intentions (excluding whites and invalid) and Boulos with 40%. In Rio, Eduardo Paes (DEM) appears 71%, well ahead of Marcelo Crivella’s 29% (Republicans). The São Paulo government extended the quarantine across the state until Tuesday, December 16th.

See highlights of the 2020 election coverage: