In the Stara Zagora region, a flu epidemic has been reported. Children go to vacation – Illnesses 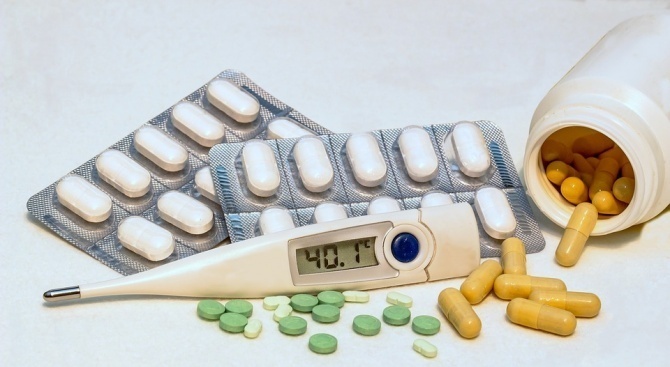 As of January 15, the RHI announces the flu epidemic in the Stara Zagora region and prepares training sessions from January 16 to January 18. RZI-Stara Zagora has reported.

From January 7 to 13, a rise of 264,84 people from 10,000 people was registered. Patients with acute respiratory disease (ARD) A flu virus A showed H3N2 circulation. All age groups are affected. Break down the epidemic in the epidemic and reduce the impact of ARD and influenza among students, RZI – Stara Zagora proposes Regional MES Inspection in the Stara Zagora region to complete training sessions.

RHI recommends hospital hospitalization is suspended; – Medical, Diagnosis and Counseling Centers and Emergency Medicine Centers, as far as possible, stop the work of the influenza offices, women's and child care consultants, stop preventive immunization plans and resume immunizations and stop prophylactic activity. To prevent complications of infection, the RHI reminds all of the medical establishments, it is important that early treatments start with antivirals.

The RHI recommends citizens:
– Limit social relationships and avoid many people gathering in limited spaces;
– Patients fever and other flu signs are not self-medicated.
– Flu symptoms have been shown to visit personal physicians and not be ill for work.
The RIS warns that compliance with recommendations is the subject of personal responsibility of one's own and others, since the best precautionary measure is limiting the contact with the sick person. This is especially important for chronic diseases, pregnant women and children. RAS – Stara Zagora continues every day to control the impact of the flu and ARD.