Let Them All Talk, Meryl Streep, Steven Soderbergh and the first trailer for the drama 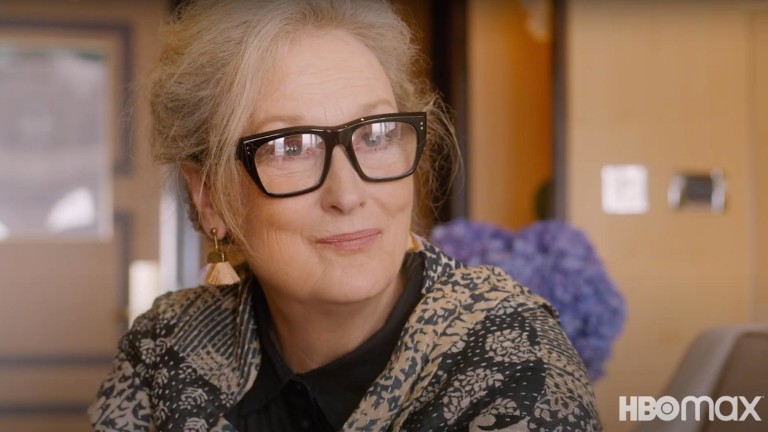 There are not many unreserved actors for every role they support. Meryl Streep is one of them, and is directed by Let Them All Talk Steven Soderbergh is another reason to look forward.

This is the story of Alice Hughes (Streep) – a famous and eccentric writer who fell into depression. To divert her, her publishers sent her on a trip with her best friends (Candice Bergen and Diane Whist), as well as her nephew (Lucas Hedges). However, each of them has reason to be influenced by some of Alice’s actions.

An interesting detail about Soderbergh’s film is that the script marks the overall action. Conversations are the improvisation of actors.

The premiere of the film Let them all talk it’s Dec. 10 on HBO Max.